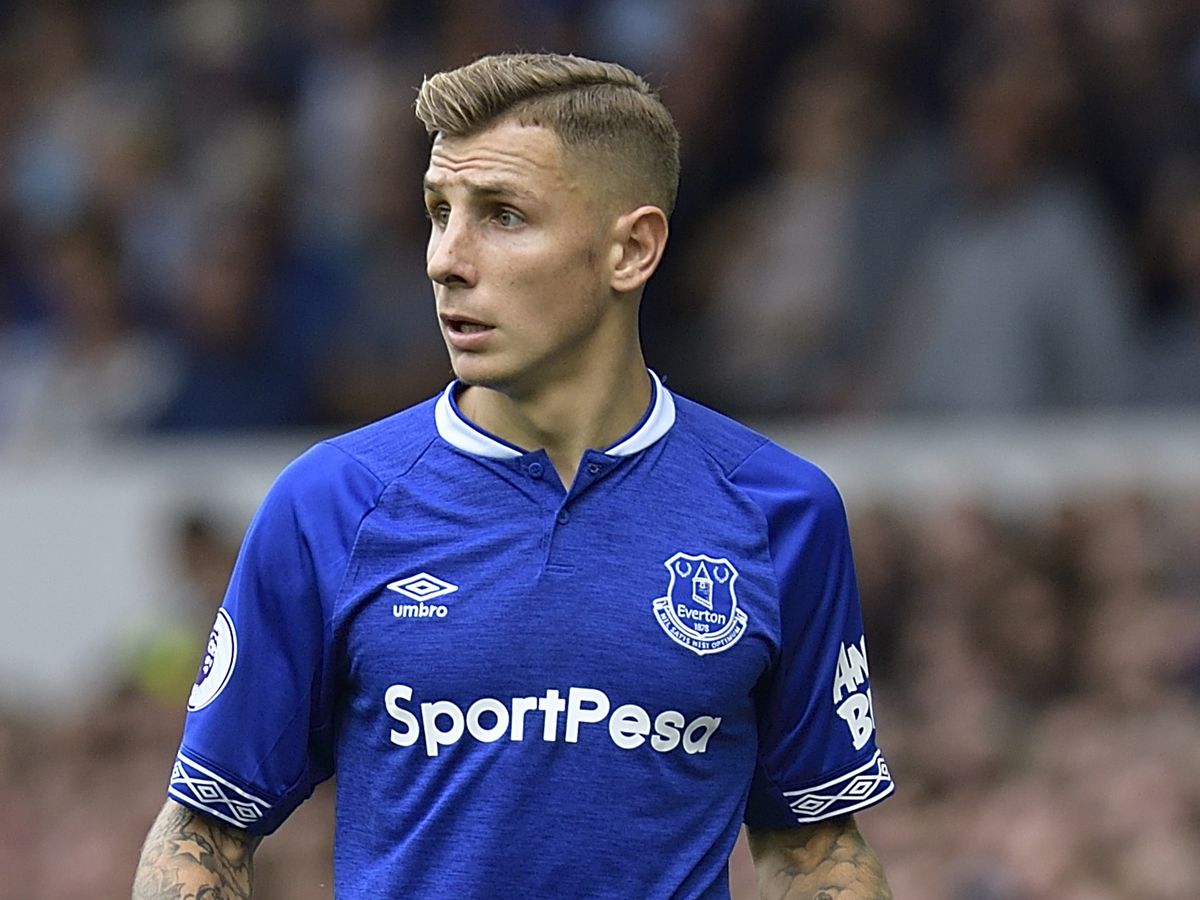 Carlo Ancelotti’s arrival at Everton gave star defender Lucas Digne the “wow” factor. The left-back explained that before he even met his new boss he was excited and felt that “something was coming” for the Blues. Digne also explained that Ancelotti is really a player’s manager and his relationship with the whole squad is really good.

Lucas Digne said “When you read his name that he’s officially appointed as Everton manager, you think ‘wow, okay. Something is coming.’ It’s just a pleasure to play for him as a coach, He’s really close to the players. He’s really calm, and I think we need that. It transfers across to the team. When he has something to say, he’ll say it to all the group, and when he’s angry too. I think he has a very good relationship with the group. He’s the boss! He won three Champions Leagues, he has a lot of experience. He can give a lot of advice to the players, you can learn a lot from him. I think all the players listen very carefully to what he says. If you learn you can be better, and with him I think we can build something very good. The next year, or in two years, I think we can fight for it. We are a young team, we need a little bit of time, but I think we can do something. If you want to do something good, you have to take your time, keep a lot of the same players, you need a good relationship between them, and if you have to buy players, make sure you do that right. I think the club are doing that, taking our time, but building something and in a few years, I think like what Tottenham did, why can’t we do that too? We have a lot of young players, with good quality. The club bought a lot a few years ago, the year with me, Richarlison, Andre Gomes, Yerry Mina, and sometimes you need a bit of stability and I think we can do something good.”

#PremierLeagueStories – Bournemouth Midfielder #DanGosling Reveals how he was Itching to get back to Help Cherries in Relegation Fight #AFCB
#PremierLeagueStories – #JoseMourinho Reckons Injuries Were the Reason for Tottenham’s Collapse in Form After His Arrival at the club #THFC
We use cookies on our website to give you the most relevant experience by remembering your preferences and repeat visits. By clicking “Accept”, you consent to the use of ALL the cookies.
Do not sell my personal information.
Cookie settingsACCEPT
Privacy & Cookies Policy