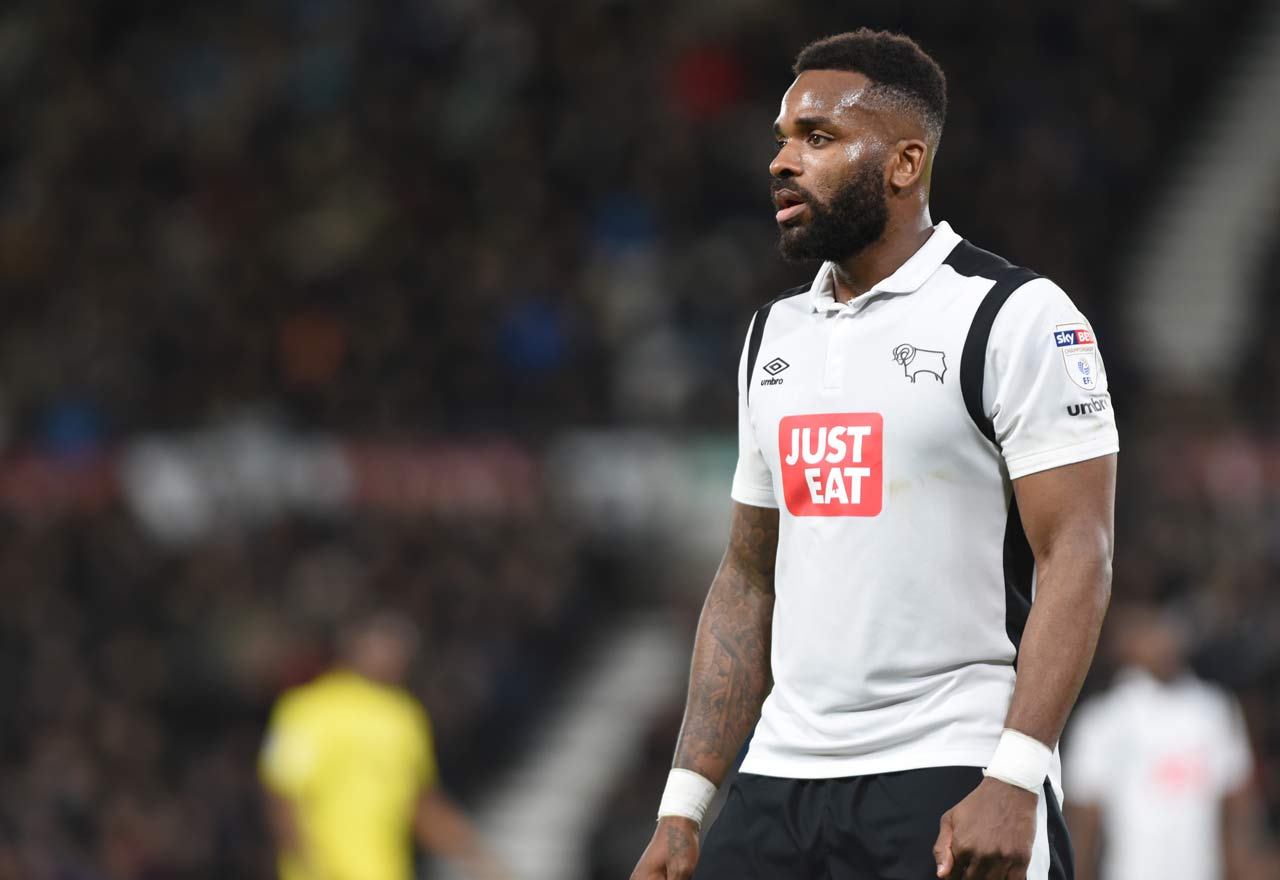 Former Tottenham striker Darren Bent believes the club should try to sign German midfielder Kai Havertz this summer. The Bayer Leverkusen star has risen to prominence in recent weeks due to the return of the Bundesliga elevating its stars into the spotlight.

Darren Bent said “If you can get top players like that, you go and get them. His favoured position is a number 10 so that would be perfect because you’re talking about him, Harry Kane and Heung-min Son – I think that would work really, really well. At times, I know all teams have a transfer structure where they might go: ‘We need defenders, we need midfielders,’ whatever it may be, but sometimes little curveballs get thrown in. When a player of such quality all of a sudden gets thrown into the market, you’ve got to rip that transfer sheet up and go: ‘He’s the best player available, we’ve got to take him.”

#PremierLeagueStories – Liverpool Manager #JurgenKlopp Describes #AdamaTraore as one of the best in the league #LFC #WolvesFC
#PremierLeagueStories- Crystal Palace #CPFC defender #ScottDann recalls his favorite moments in a Palace shirt
We use cookies on our website to give you the most relevant experience by remembering your preferences and repeat visits. By clicking “Accept”, you consent to the use of ALL the cookies.
Do not sell my personal information.
Cookie settingsACCEPT
Privacy & Cookies Policy