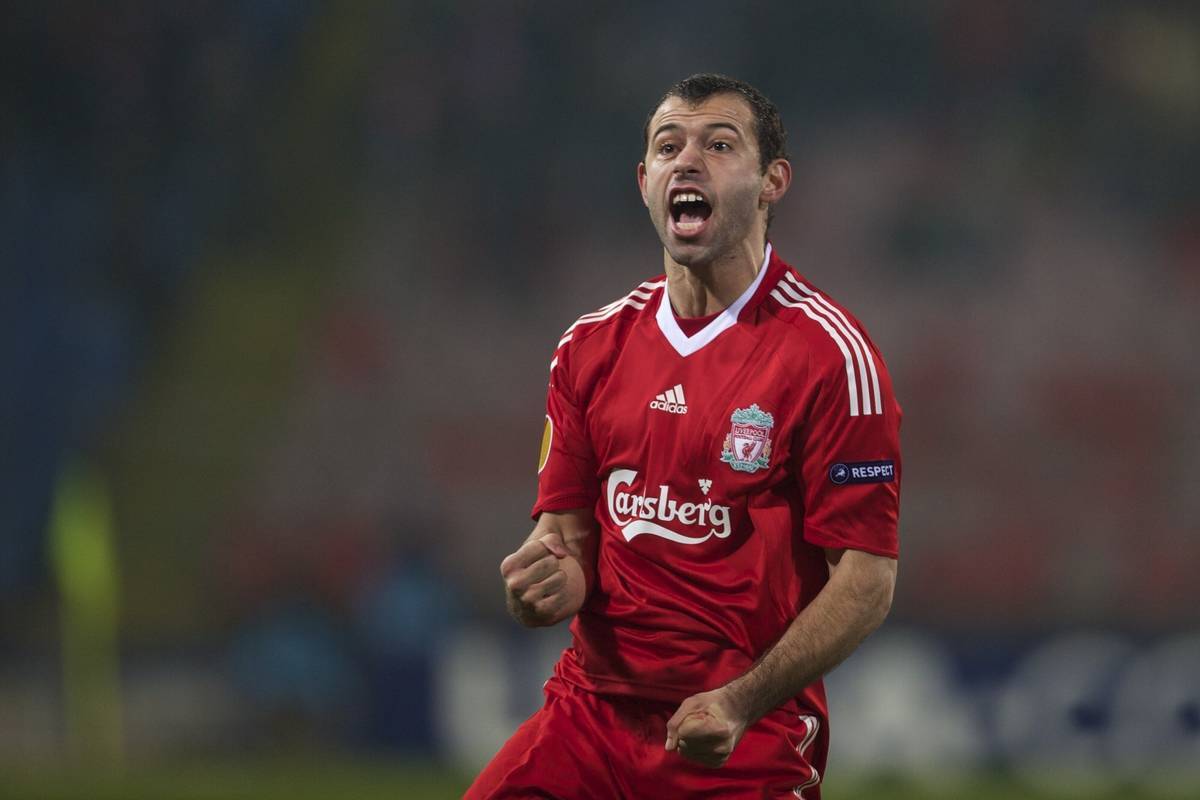 Former Liverpool player Javier Mascherano admits he’s surprised by Liverpool’s evolution under Jurgen Klopp. The Argentine midfielder, who played 139 times for the Reds before departing for Barcelona in 2010, says he’s a huge fan of the Reds boss and admires the evolution of his playing style. Mascherano says he has followed Klopp since his Dortmund days and believes that changes in his tactical approach make Liverpool a much more “complete team”.

Mascherano said: “The team that continues to surprise me with the evolution it has had is Liverpool. It is clear that Klopp has put it together in his image and likeness. I am ten years behind, I see how we played with that Liverpool and nothing to do with what I see today. I have been following Klopp since he coached Dortmund, which was a pressing team similar to what Liverpool does today but now he has added a positional play share, before it was much more direct. That evolution is what I like because, in the end, it ends up being a more complete team.”

#PremierLeagueStories – Crystal Palace #CPFC striker #IanWright Opens Up About Magical FA Cup Goal Against ManchesterUnited #MUFC
#PremierLeagueStories – Watford #WatfordFC manager #NigelPearson respects players not training due to #CoronaVirus fears
We use cookies on our website to give you the most relevant experience by remembering your preferences and repeat visits. By clicking “Accept”, you consent to the use of ALL the cookies.
Do not sell my personal information.
Cookie settingsACCEPT
Privacy & Cookies Policy