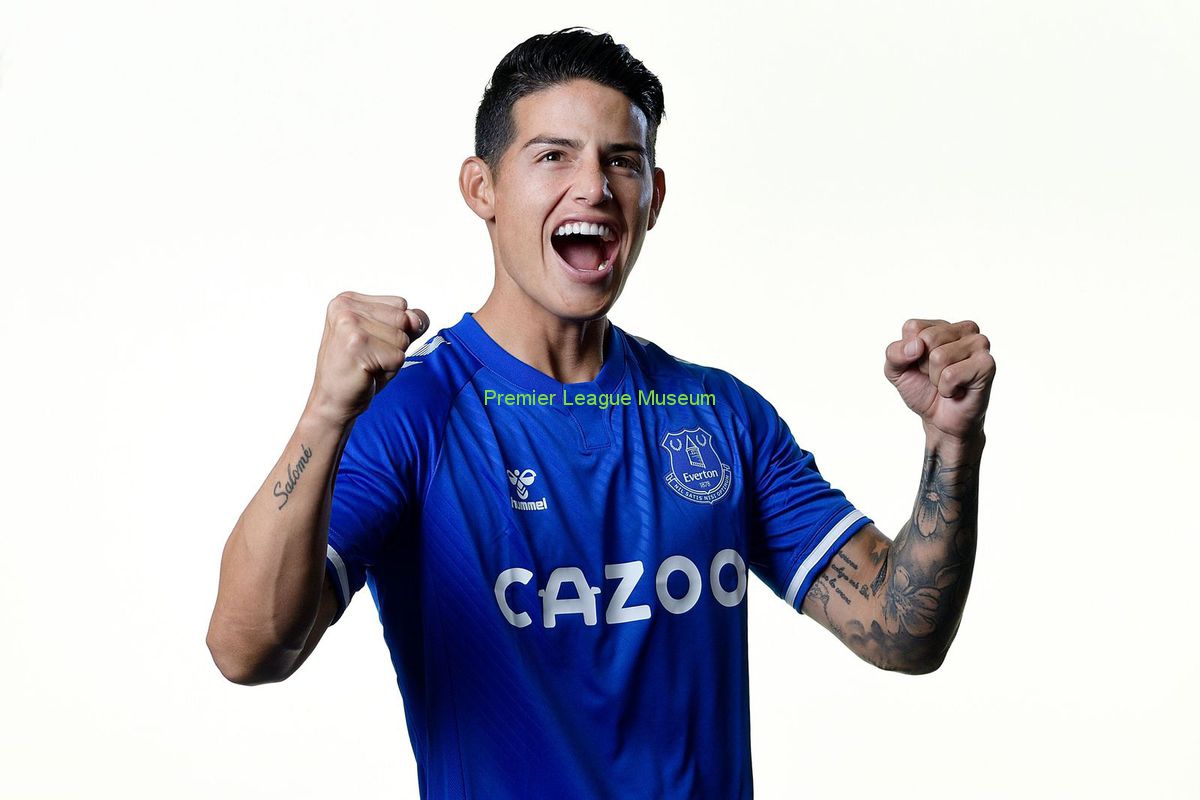 Carlo Ancelotti has given a clear response to criticism of James Rodriguez after claims the playmaker needs to improve his physicality to adapt to the Premier League.

Carlo Ancelotti said “No he has to train properly, as he trained the last week, and he has to play. He’s used to keeping a good condition by playing. The fact that he played 99 minutes in the cup helped him to have a better condition for the future, this is for sure.”

The Colombia international returned to the starting line-up for the first time in over a month on Saturday and played an important role in Everton’s 2-1 FA Cup win over Rotherham. It was the 29-year-old’s pass in extra time which gave Abdoulaye Doucoure the perfect opportunity to score the winning goal and send the Blues through to the fourth round of the competition. Rodriguez was substituted straight after that goal having played a good amount of time, and Ancelotti believes that will only be of benefit to the summer signing in coming weeks.

Ancelotti was also asked about criticism aimed at Rodriguez about his physical level and how he needs to improve to make it in the Premier League. However, the Italian had a stern response to those remarks and knows he needs to find a balance between multiple aspects to make Everton a successful side in the future.

Carlo Ancelotti said “I don’t think he has to improve his physical side, he has to keep his quality at the top and his quality is not physical. As I said when we signed him, I didn’t sign him because I want more physical power in the squad – it’s because I wanted more quality in the squad, this is the only reason. There are players with quality, there are players with physicality. The work of a manager is to try and put this quality, physicality, football quality and mental aspects all together to build the team.”

#PremierLeagueStories – Blades defendr #JohnEgan issues defiant vow ahead of Newcastle clash #NUFC
#PLStories – #CarloAncelotti details #DominicCalvertLewin injury as Everton sweat on #Richarlison #EFC
We use cookies on our website to give you the most relevant experience by remembering your preferences and repeat visits. By clicking “Accept”, you consent to the use of ALL the cookies.
Do not sell my personal information.
Cookie settingsACCEPT
Privacy & Cookies Policy