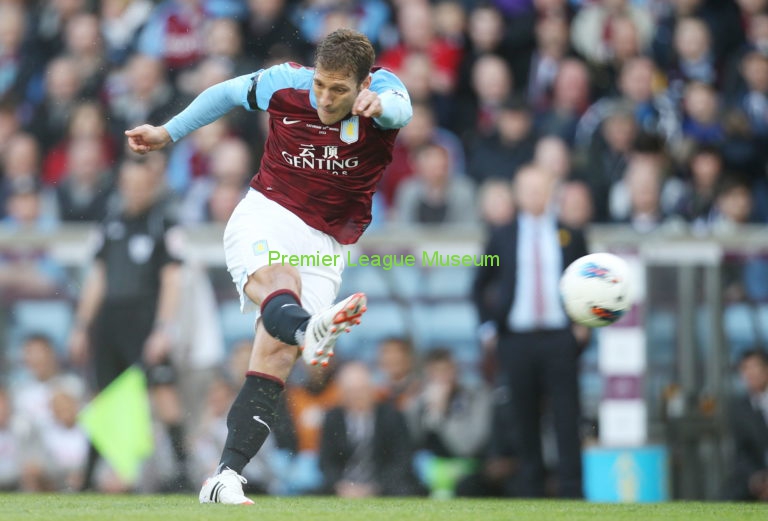 Former Aston Villa player Stiliyan Petrov has revealed he has now qualified for his UEFA Pro-Licence as he continues his journey back to the game after ending his career four years ago after being diagnosed with Leukemia. He has now set his sights on returning to the game in the dugout, with lofty ambitions to take over at one of his former clubs.

Stiliyan Petrov “As somebody who played for Celtic, or any big club, if somebody came and said, ‘One day would you like to manage [them]?’ of course. It is one of the best things that you can do. It shows you how good you are as a manager, what you have achieved and you have been appreciated to do the right job. After 2 years of hard work I have finally completed the UEFA Pro-Licence, it’s time to get back in football, Martin O’Neill was the one that I have really learned a lot from, How to keep things simple, how to manage people, how to communicate with people, with what is important in football.”

#PremierLeagueStories – #JoseMourinho Reckons Injuries Were the Reason for Tottenham’s Collapse in Form After His Arrival at the club #THFC
#PremierLeagueStories – #ChristianPulisic can’t wait to play with #HakimZiyech and #TimoWerner #CFC
We use cookies on our website to give you the most relevant experience by remembering your preferences and repeat visits. By clicking “Accept”, you consent to the use of ALL the cookies.
Do not sell my personal information.
Cookie settingsACCEPT
Privacy & Cookies Policy