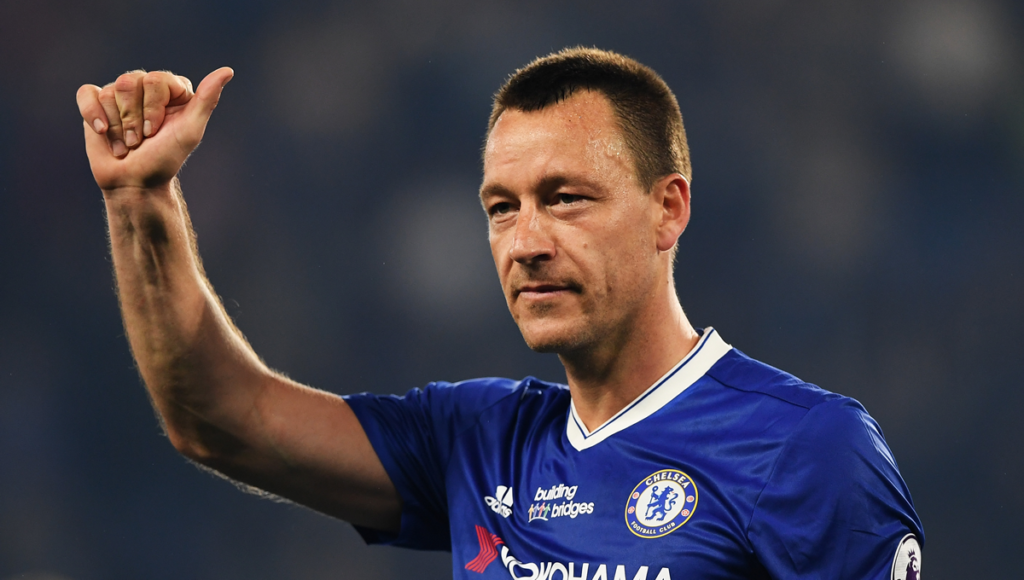 Tom Heaton is ‘making progress’ on his long road to recovery – but the Aston Villa goalkeeper said the severity of his injury ‘is still sinking in’ over a month after he was injured. The 33-year old suffered a serious injury to his knee against Burnley when Villa won at the turf moor on the new year’s day.

Tom Heaton said  “(I’m) making progress, obviously massive disappointing, I think it’s going to be a longer one and it’s going to require some patience. But we’re making slow progress. Yes it was (innocuous), at the time I thought I had dived into the post, That’s how ridiculous it was. Watching it back, I landed funny on the knee as I came down to make the save and it (the knee) had gone inside. It didn’t look like anything at all. I thought on the pitch that I had got away with it, I tried to stand up but after a quick yell of pain I was back down and stretchered off. It’s still sinking in if I’m being totally honest. I’ve got it in perspective, I’ll be back playing and I don’t fear the rehab having hurt my shoulder in the last few years. I know I can get back and be at it. Straightaway I had perspective but if I’m honest with the Euros in the summer and how much I’ve been enjoying it at Villa, it still hurts.”

Heaton had moved to Aston Villa last summer in a deal reported to be worth £8 million.

Tottenham boss Jose Mourinho has praised John Terry’s decision to take the difficult route in coaching rather than just waiting for the big job without having proven anything.

Jose Mourinho said “At this moment people get a job without proving anything. So, probably he could choose that one of waiting for a big call. He didn’t choose that one. He went through the difficult one. But probably through the stability one. Based on different experiences, being an assistant, going to the Championship, leaving the Championship, coming to the Premier League and taking his time. His moment to grow up and reach what he wants to reach will arrive, so I am really proud of the way he is doing things and we keep in touch when it’s possible.”

Mourinho – who managed Terry at Chelsea – will come up against his former player in the dugout next Sunday when Spurs will play Villa once the winter break is over.

Aston Villa’s goalkeeping coach Neil Cutler spoke about the signing of Pepe Reina and the current state of goalkeeping talent at the club.

Neil Cutler said “ When he (Reina) walks in the door, you see that he has that personality and character, he’s a leader and a winner and he’s someone that we can all learn from. We have a really strong bunch and they are a pleasure to work with. The work that you do with them becomes conscious [to begin with], but when you work on the details for long enough then it becomes sub-conscious, where they don’t have to think about it. Then they can go onto the pitch and they don’t have to think about what they’re doing; they just do it.”

Cutler also spoke about the performance of Orjan Nyland’s Carabao Cup semi-final performance where the Norwegian international made several crucial saves as Villa booked their place at Wembley by overcoming Leicester City 2-1 in their second leg at Villa Park.

Neil Cutler said “Yeah, first class. He’s good in what he does daily – his work ethic, his desire to be better. He’s fantastic. It shows when he comes in and performs in games that he’s ready to play when needed.That’s down to his every day work and desire to improve every day that means he can come into high pressure situations and can perform.”

Aston Villa’s manager Dean Smith was really pleased on getting Borja Baston and admits that his hunger for success was the major factor in him coming to the club.

Neil Cutler said “I’m really pleased, I told everyone I wanted to get another striker and we’ve brought in Borja who, for me, will be someone who’s really hungry who’ll want to go and prove himself and that’s the type of player we want at the football club – hungry people who want to go on and challenge.”

Baston was signed as a deadline day signing which came as a shock to many supporters. He came from Swansea who had signed him for £15 million in 2016, had scored six times for the Welsh side in 21 appearances this season.

#JamieCarragher – No club was bigger than Liverpool for this one club man
#PremierLeagueStories @Arsenal – #UnaiEmery reveals attitude problem with gunners, #MesutOzil and #AlexandreLacazette believe in #MikelArteta (and other Arsenal stories)
We use cookies on our website to give you the most relevant experience by remembering your preferences and repeat visits. By clicking “Accept”, you consent to the use of ALL the cookies.
Do not sell my personal information.
Cookie settingsACCEPT
Privacy & Cookies Policy