#PremierLeagueStories @SouthamptonFC – #Mali #MoussaDjenepo is getting his chance, will he take it + #Ralp Hasenhuttl wants #StMary stadium to be fortress ( and other Southampton stories ) 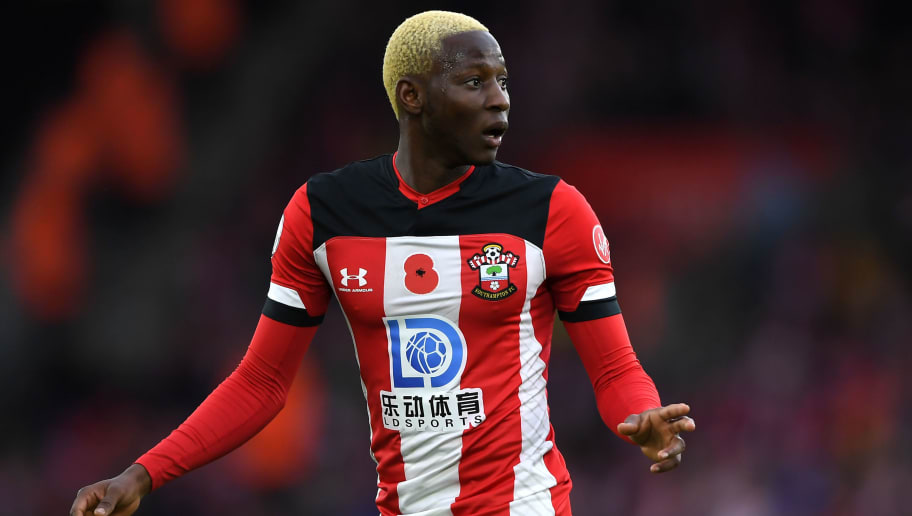 Southampton manager Ralph Hasenhuttl has revealed that Moussa Djenepo still has a long way to go in his career. Hasenhuttl admitted that the Mali international has some impressive qualities but he still has to adapt to his 4-2-2-2 formation which has proven tricky for him to blend into.

Ralph Hasenhuttl said “Moussa Djenepo is still a young player and has to learn a lot. Moussa Djenepo had a good impact when he came here and immediately showed that he can help us. In the 4-2-2-2, the number 10 position isn’t perfect for him because it’s inside and he likes to play very far outside on the line. In the 5-2-3 he finds it more comfortable on the wing, but we will get a feeling for him to why it’s so important to be in these gaps and why you have to wait in the pocket for the ball. Moussa Djenepo will get more used to it and I think he had a very good game against Liverpool. I’m still convinced he has a big future here. All the guys love him because he is always positive, creating a fantastic atmosphere and is always laughing. He gives us a positive boost every day.”

Djenepo is in contention to play for Southampton following the injuries of Sofiana Boufal and Nathan Redmond respectively.

Oriol Romeu has responded to Cedric Soares’ latest Instagram post. The 33-cap Portugal international Cedric Soares left Southampton to join Arsenal on a loan deal until the end of the campaign last month, having spent four-and-a-half years at St Mary’s following a £4.7m move from Sporting Lisbon in June 2015. At present, a player is offside if any part of their body with which they can score is ahead of the second-last opponent. Typically, this is the last opposing outfield player, because of the goalkeeper’s positioning. Saints boss Hasenhuttl is against the Frenchman’s suggestion and believes that doing away with the offside law altogether would be more preferable to more potential VAR controversy.

Ralph Hasenhuttl has demanded his team to turn  St Mary’s stadium into a fortress again and his team must become unpleasant to play at home.

Ralph Hasenhuttl  said “The biggest goal for us is to make St Mary’s strength again. We know the responsibility we have for this. First we must do a good job in the field and then it is also very important that we create an atmosphere that is not so easy for an opponent when they come to St Mary’s. This should be the goal for the weekend. We need all fans to give us their voice and help us win the victory at home. We know that we must perform well, but that alone is not enough. We must demonstrate to opponents that it is very, very unpleasant to play against Southampton on our ground.”

The Saints have won only three home games this season with eight losses and two draws. His visitor form is better with six wins on the road and five losses.

#PremierLeagueStories @LCFC – When #KelechiIheanacho #WilfredNdidi return from injury + #JamieVardy is still in his prime ( and other Leicester City stories )
#PremierLeagueStories @NUFC – Will #Joelinton prove #SteveBruce wrong about quality striker comment + #DannyRose continues to bad mouth parent club ( and other Newcastle stories )
We use cookies on our website to give you the most relevant experience by remembering your preferences and repeat visits. By clicking “Accept”, you consent to the use of ALL the cookies.
Do not sell my personal information.
Cookie settingsACCEPT
Privacy & Cookies Policy