#Featured #PremierLeagueStories @KobeBryant – #KobeBryant, you were a role model for the sports industry and remembered forever especially by #tottenhamhotspur fans 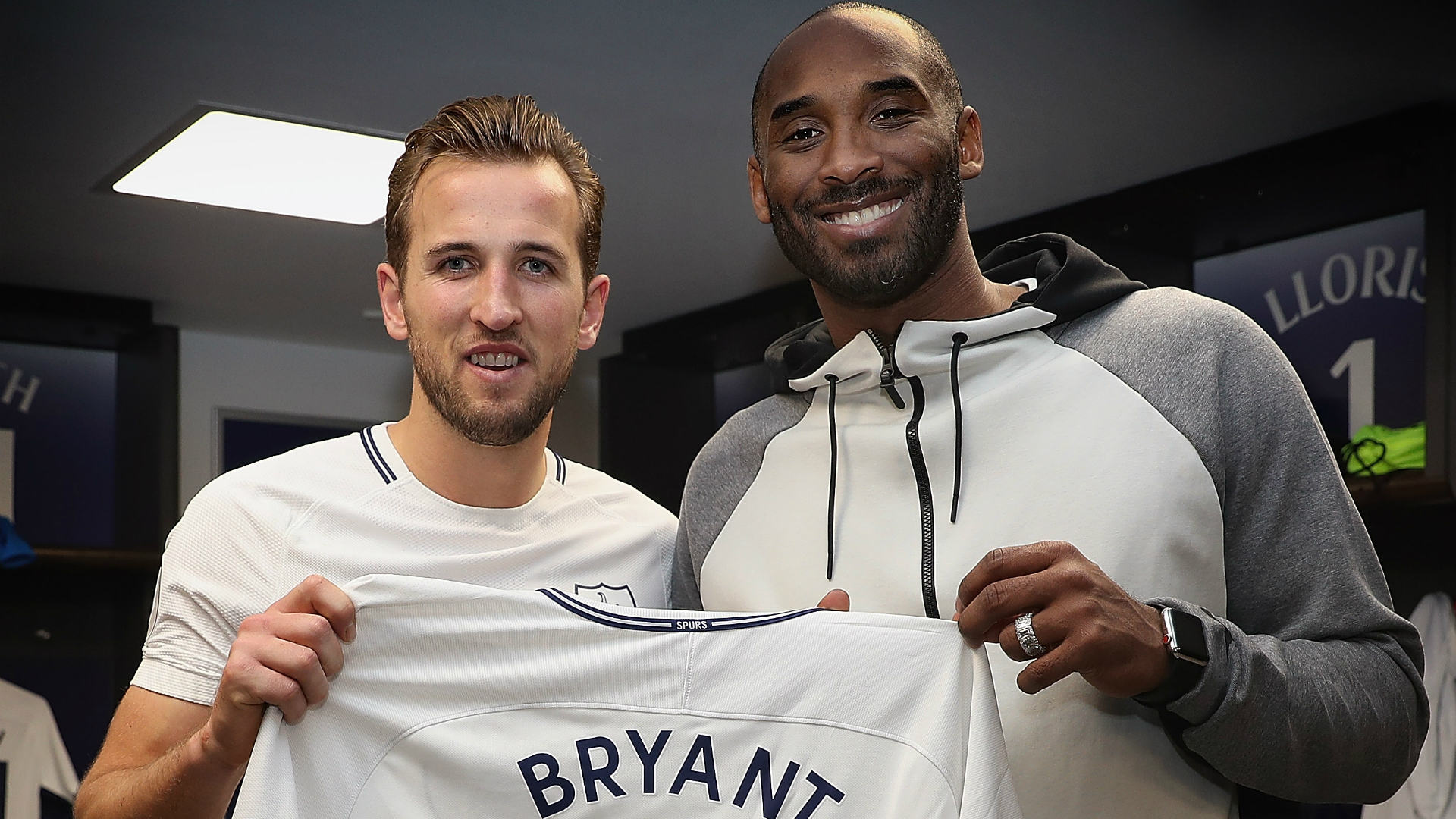 Kobe Bryant, 41-year-old NBA legend and a role model for young generation of NBA fans, sports industry tragically lost his life, along with eight others, after it was confirmed that there were no survivors in helicopter crash at Los Angeles.

Kobe Bryant was an undisputed legend in sport, not just basketball, and the news of his death has affected people worldwide. And his impact on the world has been felt and seen on social media, where tributes have poured in from every corner of the globe. Not least in England, where a number of Premier League stars have paid homage to The Black Mamba.

Throughout the two decades that Kobe Bryant played in the NBA, he was only ever associated with the Los Angeles Lakers. It also turned out that Kobe Bryant was also a Spurs fan. Not the San Antonio Spurs, but Tottenham Hotspur, the English soccer team playing in the Premier League, commonly called Spurs. Kobe Bryant used to visit Wembley Stadium  to cheer Tottenham with memorable one being 4-1 victory over Liverpool. Tottenham gave Bryant a Spurs jersey with the number 24 on the back after the match, presented by the club’s own star player, Harry Kane.

Kobe Bryant said “Yes, it’s in my blood. My dad grew up across the park from White Hart Lane, my grand dad was also a Spurs fan and when you are born into that, it’s just a way of life.”

Of course, for the Los Angeles Lakers legend there was room for just one sport in his professional life and Bryant’s love for basketball — fostered by his father, Joe “Jellybean” Bryant, himself a pro player — eventually carried him into a stellar NBA career that will one day see him in basketball’s Hall of Fame.

But thanks to Bryant’s early time spent living in Italy, his passion for soccer took root and remained until his last day. It’s hard to say that and we on behalf of premier league fans and premier league museum would like to wish deep condolences to his family.

As the least that premier league museum can do to make the legend Kobe Bryant eternal in our memories, below twitter section will always remain running in Kobe Bryant’s memory..

Do you agree? If so pass it on... #KobeBryant #SundayFunday

Do you agree? If so pass it on... #KobeBryant #SundayFunday

Long live Mamba Mentality 🙌
Super cool piece by @happylifewood. He cuts multiple species of wood on his 14BX bandsaw into intricate shapes that piece together for portraits like this. Beautiful! 🤩👏
#woodworking #woodart #kobebryant #mambamentality

For those that are confused ...

LEARN from the GREATS

I miss you #kobebryant

It's supposedly so much easier to score today and the 00's was the slowest paced and lowest scoring decade yet Kobe Bryant still has the most 60+ point games in modern NBA history. Who is the greatest scorer ever?

I can be dependable and in no way dissapoint my team. #jordan #hoops #lebron #basketballislife #baseball #basketballtraining #soccer #kobe #kobebryant #nbaplayoffs #fitness

In these difficult times we need #publicart that offers hope.

@tetriswai's reading series at #Vanowen and #LaurelCanyon and his rendition of the great #KobeBryant at Vanowen and #Hazeltine are inspiring new additions.

Saw this last night when I got back to LA at the airport. #kobebryant

Continuing to move the game forward @KingJames. Much respect my brother 💪🏾 #33644

I took the ass whooping for guys to be WHO THEY REALLY ARE! These stories are straight out the vault. Straight up. This the real me!!! @playerstribune

On REJECTING THE SCREEN podcast, @Bobby_Sacre explains how @kobebryant would “test your manhood”

Welcome to retirement @Alanabeard20 well deserved after an amazing career 🙌🏾

One of the greatest defenders & fiercest competitors to ever play the game. I still remember that bow you wore in your hair at Duke as you dominated the ACC & the country effortlessly on both ends. You persevered to win WNBA D POY awards you deserved. We salute you @Alanabeard20!

The best way to honor the legacy of Dr. Martin Luther King Jr. is to ensure kids understand his purpose, message and impact so that they can carry it forward. This is a great way to start teaching them. #MLKDay https://www.amazon.com/Who-Was-Martin-Luther-King/dp/0448447231/ref=sr_1_1?crid=EV7BHN93BGLG&keywords=who+was+martin+luther+king+jr&qid=1579561437&sprefix=who+was+martin+luther+king%2Caps%2C192&sr=8-1 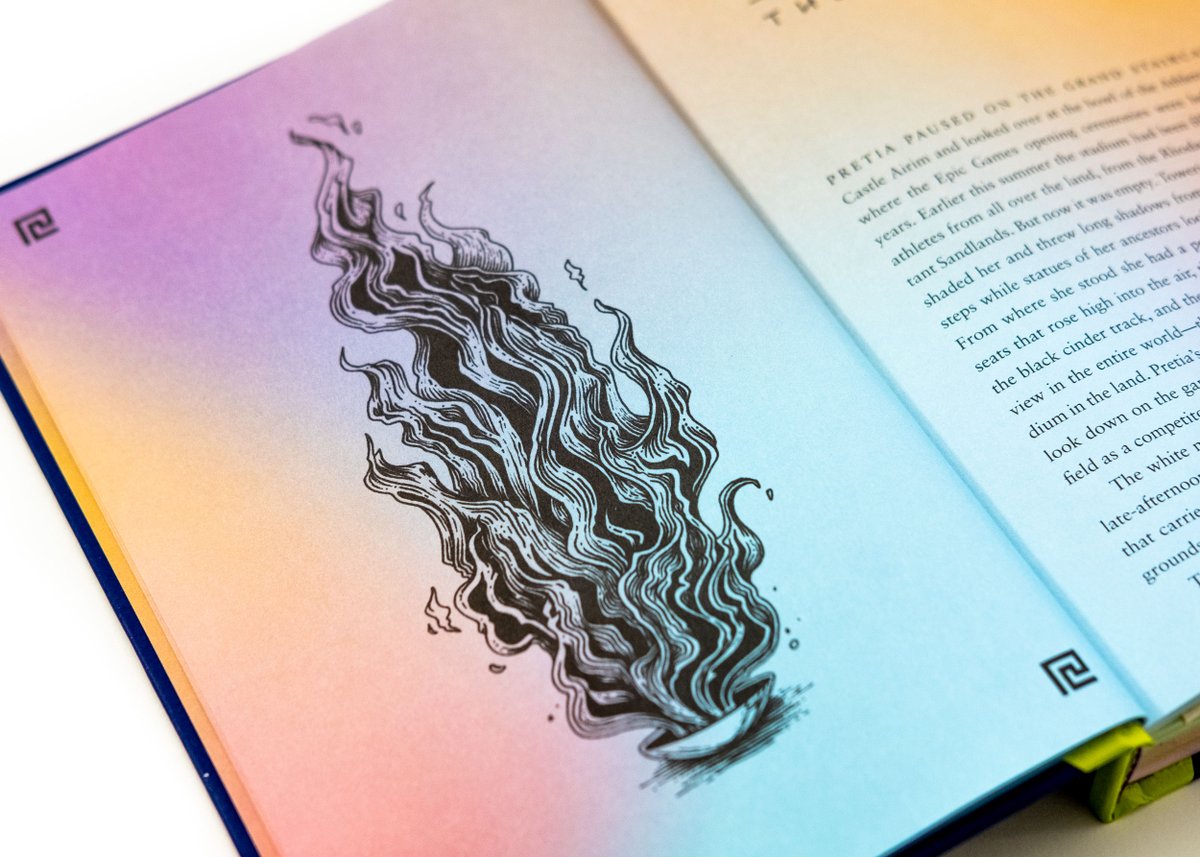 Last year I created over 30 illustrations for @kobebryant's new book "Epoca: The Tree of Ecrof"! Now that the book is out you can also have a look at them. Enjoy!
#epoca

⁦so ⁦@MatthewACherry⁩ becomes the second former professional athlete — after ⁦@kobebryant — to be nominated for an Oscar. In the same category too. Congrats Matt! ⁩#OscarNoms https://theundefeated.com/features/matthew-cherry-moved-from-the-practice-squad-in-the-nfl-to-first-string-in-hollywood/

“We sit back, let them process & figure things out”

PHILLY! @JustMercyFilm is a powerful film starring my friends @michaelb4jordan, @iamjamiefoxx, @OsheaJacksonJr & @brielarson. Everyone should absorb its msg, so I bought out the @regalmovies UA Riverview Plaza on Sat. Jan 11 @ 1pm. Claim ur ticket here - http://www.wbtickets.com/JustMercyKobeBryant

Highlight of this weekend’s @madehoops tournament at Mamaba, was help from none other than the goat himself @kobebryant. THANK YOU FOR THE HELP, I didn’t realize you picked me up 🙏🏼 @Soldiers_Salute #betongirls

All love my brother 🙏🏾 #beatcancer #NeverGiveUp

Recently my mother was diagnosed with breast cancer and is Triple Negative. As a child, my mom and I loved the Lakers, with Kobe being our fav player. Thank you @kobebryant for the motivational words, prayers and being there mentally and emotionally for us 🙏🏿
#mambamentality

The game changed in so many ways under David Stern’s leadership and vision. He demanded the best of everyone because he gave it himself. #Respect Thank you Commissioner. RIP 🙏🏾

Doesn’t matter if you’re WNBA ROY, National HS POY or one of the top 8th graders, the expectation of detail remains the same‼️ The future of the women’s game is in great hands! @azzi_35 @PHEEsespieces @DJSackmann @kobebryant

Rookie of the Year @PHEEsespieces putting in the work this offseason with Gigi Bryant! #SheGotGame 👏

#PremierLeagueStories @LFC – Surprising stat that #TrentAlexanderArnold #VirgilvanDijk is better than #Salah #SaudioMane partnership and other stories
#PremierLeagueStories @AVFCOfficial – New #Tanzania signing #MbwanaSamatta expected to make immediate impact and help Aston Villa reach first league up final since 2010 ( And other stories )
We use cookies on our website to give you the most relevant experience by remembering your preferences and repeat visits. By clicking “Accept”, you consent to the use of ALL the cookies.
Do not sell my personal information.
Cookie settingsACCEPT
Privacy & Cookies Policy