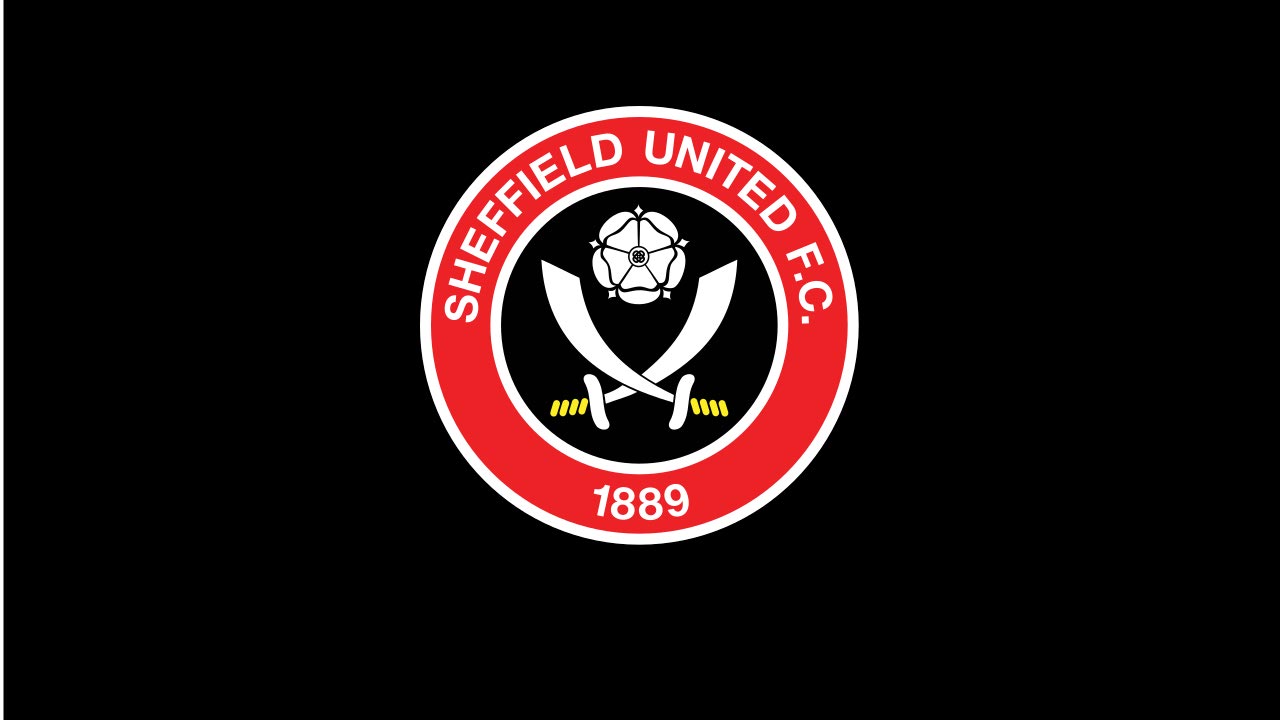 Sheffield United defender John Egan insists the Blades must build upon their first victory of the season and defeat Newcastle United. Chris Wilder’s side edged out Bristol Rovers in their FA Cup third-round tie on Saturday, but are still searching for their first league success of the campaign. United arrive at Bramall Lane on the back of an extra-time defeat Arsenal, hoping to arrest a slump which has seen them go seven matches without a win. The Blades are rock bottom having gone almost half the season without a win, yet the bookies are still tipping them to pick up their first league victory against the Magpies. Egan pulled no punches when assessing his side’s form this season, but believes the win at the Memorial Stadium must act as a catalyst to kickstart their unlikely bid for survival.

John Egan said “Everyone knows the situation we are in in the league, It hasn’t been easy. It was always going to be a tough game at Bristol, but we were delighted to come home with the win. It means a lot to get that win. The lads here care a lot, we went a long time without a win and any type of win is what we wanted. We got the win in the end and now we have to build on that. We are 17 games in now. We can’t blame anyone but ourselves. It’s been a tough season, there’s no getting away from that, but we are not halfway through yet. We have had some tight games against the top teams and we know it’s all about the fine margins and being ruthless in both boxes. The players, management, the staff, we are all pulling in the same direction. Football is full of ups and downs and you have to deal with it. It’s been a fantastic two and half years for me with promotion, ninth in the Premier League. This season has not been great but you can do one of two things – give up and throw the towel in or keep fighting and we want to keep fighting. We are looking to the next game all the time, no matter what spell you are going through. That has to be the attitude.”

#PLStories – #PL fixtures are rearranged at least minute due to #CoronaVirus
#PLStories – #CarloAncelotti does not accept #JamesRodriguez criticism #EvertonFC
We use cookies on our website to give you the most relevant experience by remembering your preferences and repeat visits. By clicking “Accept”, you consent to the use of ALL the cookies.
Do not sell my personal information.
Cookie settingsACCEPT
Privacy & Cookies Policy