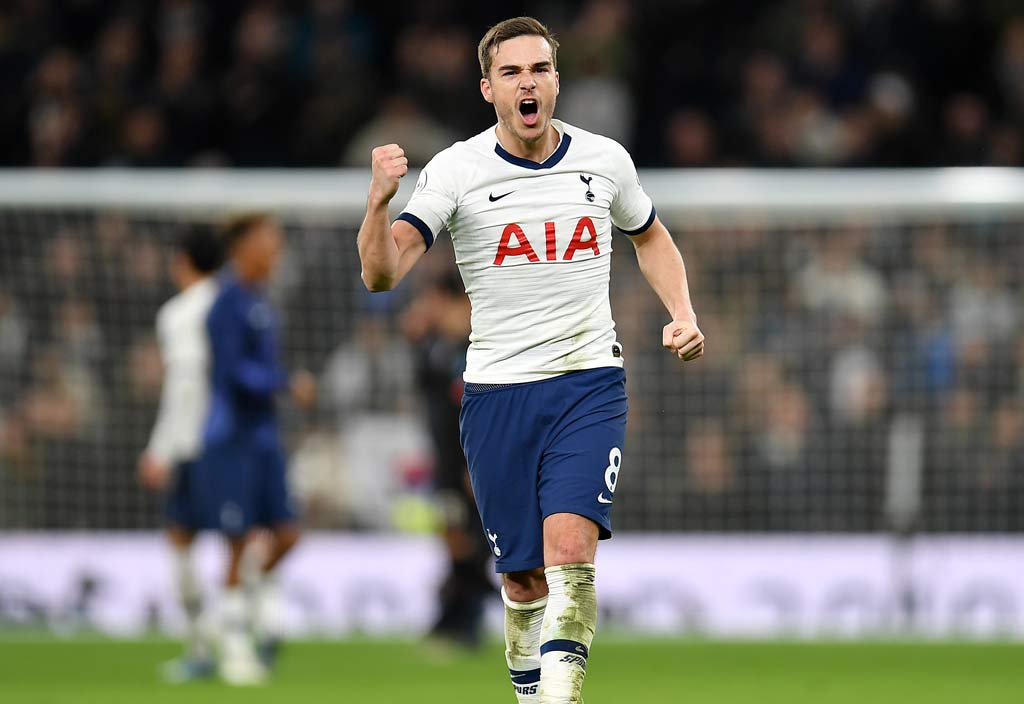 Kieran Trippier knows an awful lot about the Tottenham team after four seasons in the capital. Joining from Burnley in the summer of 2015, the right-back signed on just as Mauricio Pochettino was starting to make a real impact at White Hart Lane.

A player who often divides the opinion of the fanbase, Harry Winks certainly made an impression on Trippier as he described him as a “baller” when assessing Jose Mourinho’s squad.

Kieran Trippier said “You look on paper and they have a quality team, I feel like they’ve brought the right manager in as he’s a natural winner. You look at everywhere he’s been and he’s always won trophies and he finds a way to win. I feel he’s the perfect manager of course. The players, you’ve got Dele Alli, Harry Winks who is an absolute baller as well. I’ve not played with him (Tanguy Ndombele) but I’ve seen him play, From what I hear he’s unbelievable and supposedly he’s frightening. They’ve got quality players, but, for me, the little fine margins of winning something is obviously when Mousa [Dembele] left. That’s my opinion.”

#PremierLeagueStories – Premier League CEO Richard Masters talks about Newcastle United take over and possibility of stopping the league once again #NUFC
#PremierLeagueStories – #OleGunnarSolskjaer warns his Manchester United players to expect stiff competition for places going forward #MUFC
We use cookies on our website to give you the most relevant experience by remembering your preferences and repeat visits. By clicking “Accept”, you consent to the use of ALL the cookies.
Do not sell my personal information.
Cookie settingsACCEPT
Privacy & Cookies Policy