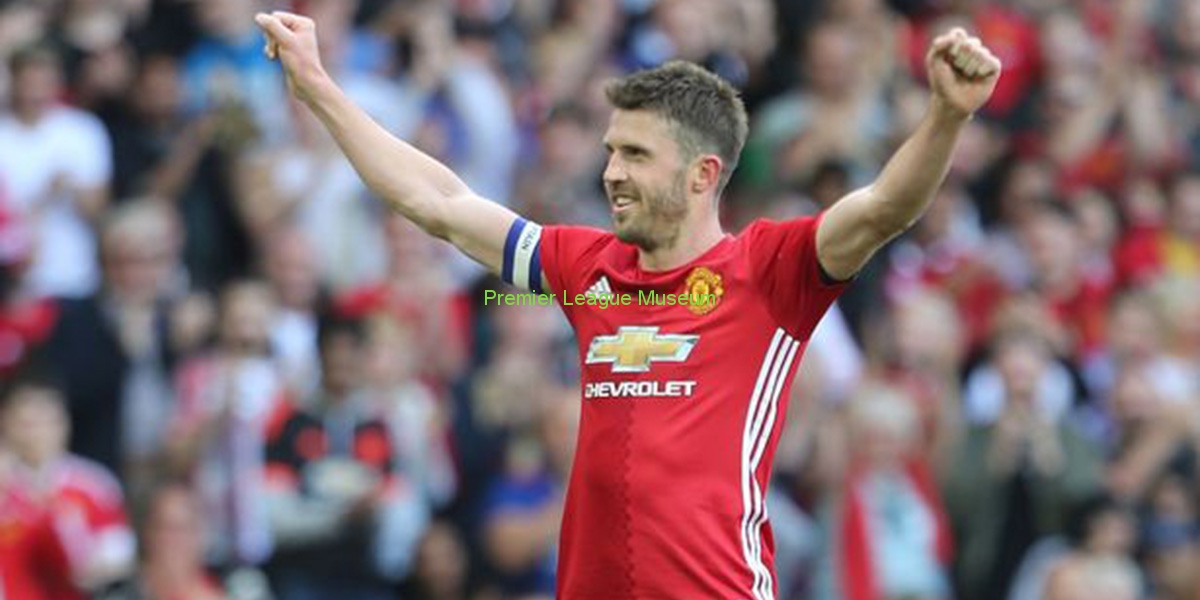 Manchester United fans are loving the new found pairing of Bruno Fernandes and Paul Pogba and believe their strong relationship on and off the field is a massive positive for the club. Prior to the game against Norwich, United coach Michael Carrick backed the duo to succeed alongside each other in the engine room.

Michael Carrick said ” It is understandable why a lot of the questions are ‘can they play together’ because they are two fantastic talents. We feel we’ve got a really good balance in midfield between all the lads really. It is kind of unfair to single them out asking ‘can they play together’ because the other boys have done a terrific job and will have plenty to say as well. Of course, the talk is about Bruno and Paul and I’m sure they can play together. That’s why they are both here at the club and I’m sure they are looking forward to it. But as Bruno and Paul would totally understand me saying, it is not just about them.”

#PremierLeagueStories – #RossBarkley reveals what #FrankLampard said at half time during their #FACup clash against Leicester City #CFC #LCFC #ChelseaFC
#PremierLeagueStories – #JonjoeKenny still unsure of his future at Everton #EFC #BlueFamily
We use cookies on our website to give you the most relevant experience by remembering your preferences and repeat visits. By clicking “Accept”, you consent to the use of ALL the cookies.
Do not sell my personal information.
Cookie settingsACCEPT
Privacy & Cookies Policy