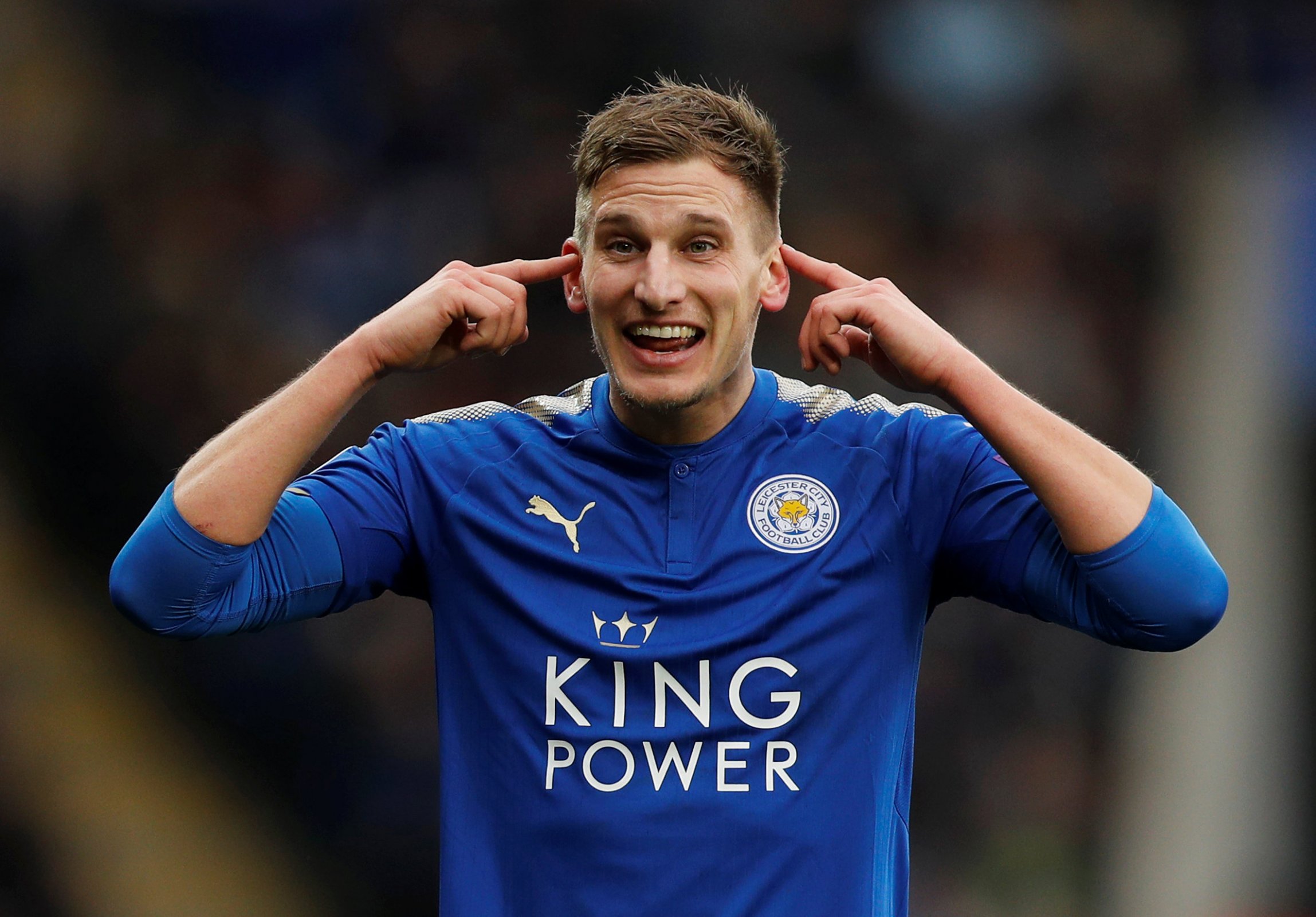 The disappointment of the last-gasp semi-final defeat at Aston Villa will be on the minds of the Leicester City players when they take on Chelsea this weekend but according to Marc Albrighton, the dismay of the Villa Park experience will drive City on when they take to the pitch at the King Power Stadium.

Marc Albrighton said “We’re looking forward to it, The FA Cup was, and still is, a competition that we really want to do well in. We want to go all the way, we want to win it, and we feel that we’ve got the quality to do so. We’ve come this far, we’ve had disappointment in the other domestic cups, so hopefully, we can use some of that disappointment to take into Sunday’s game and get a result against Chelsea. You can ask any one of the players or staff involved in the squad, it means nothing without achieving anything at the end of it. We won’t be happy with getting knocked out at two semi-final stages and not reaching the Champions League positions, so we’ve got our targets now and we’re still on track for them. Hopefully, we can give it a real good go on Sunday. It’s obviously going to be different without the fans, Once the draw came out, we looked at that and said that we can definitely beat Chelsea at home in front of our fans with them behind us. Obviously now, we’re going to have to do it with them watching from afar, but it’s still a winnable game for us, whether that be in normal time or we take it all the way to penalties at the end.”

#PremierLeagueStories – #BrendanRodgers not worried for his team’s form but admits that the perfomances need to improve soon #LCFC
#PremierLeagueStories – Former Liverpool Midfielder #JamesMcAteer believes Chelsea will be the team that will challange Liverpool next season #LFC #CFC
We use cookies on our website to give you the most relevant experience by remembering your preferences and repeat visits. By clicking “Accept”, you consent to the use of ALL the cookies.
Do not sell my personal information.
Cookie settingsACCEPT
Privacy & Cookies Policy