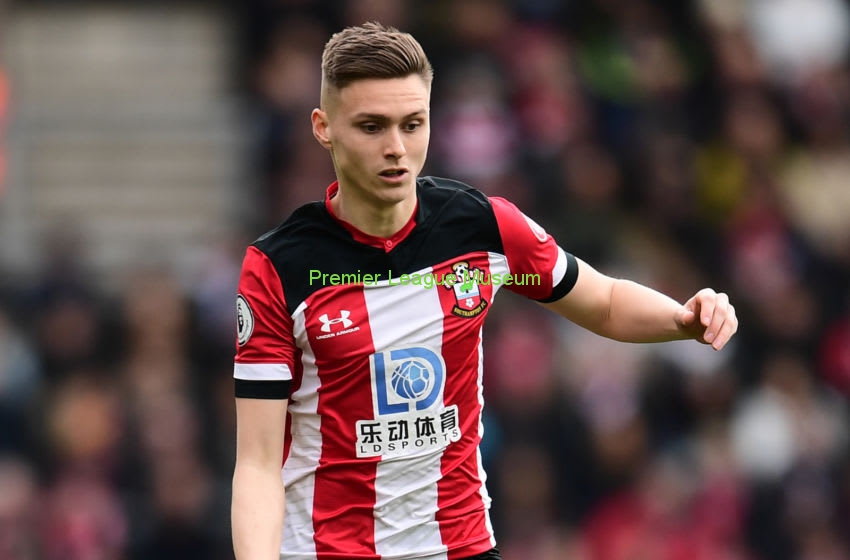 William Smallbone reckons his experience with Saints Under-23s will help him deal with playing in empty stadiums. Smallbone revealed the club have been training at St Mary’s to get them accustomed to playing behind closed doors.

Will Smallbone said “We’ve trained at the stadium but for me, having come from the Under-23s, I’m used to playing without supporters, But some of the older guys wouldn’t have done it for ages, so it’s going to be about getting used to the feeling of having no fans. It shouldn’t bother any of us because it’s still a football game at the end of the day. It’s going to be the exact same situation for all of us, it’s just a shame the fans won’t be there to watch it. I don’t think anyone can really prepare for that game because it’s going to be a weird situation regardless,” added Smallbone, who last week signed a new four-year deal. But if we can go out there and be the best prepared that we can be then that gives us a good chance of getting three points early on. If we can get as many points as we can early on then we’ll be able to distance ourselves from the relegation zone. To not have any lingering worries about that would be great for us.”

#PremierLeagueStories – #GraemeSouness says Bournemouth should build a statue of #EddieHowe outside of their stadium #AFCB
#PremierLeagueStories – #IsaacHayden urges his Newcastle United team mates to focus on the remaining matches and not think about holidays #NUFC
We use cookies on our website to give you the most relevant experience by remembering your preferences and repeat visits. By clicking “Accept”, you consent to the use of ALL the cookies.
Do not sell my personal information.
Cookie settingsACCEPT
Privacy & Cookies Policy