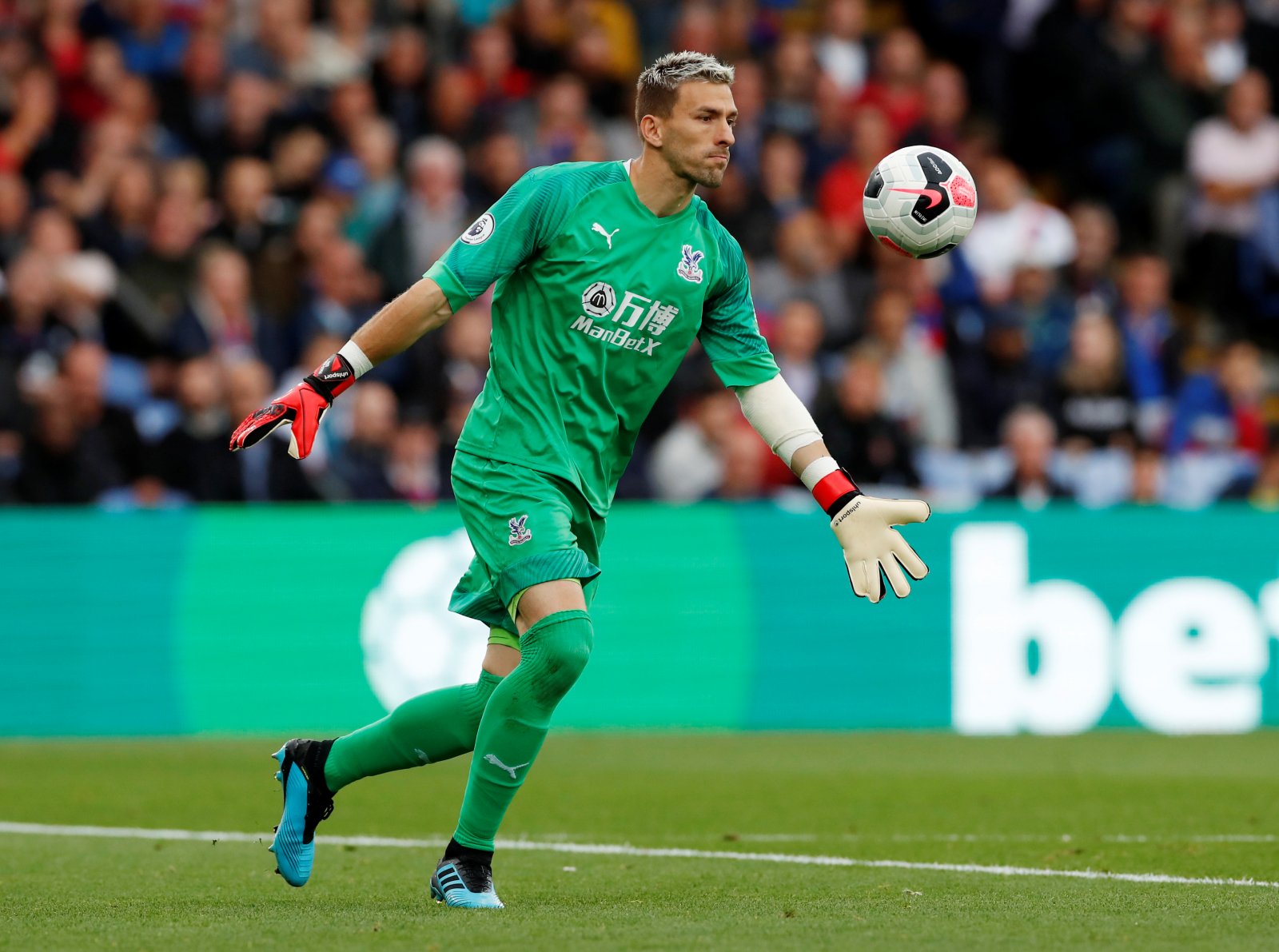 Vicente Guaita insists that he would rather play games in front of fans, but admits Crystal Palace and other Premier League clubs may need to play behind closed doors for a certain amount of time. Premier League clubs have been discussing the possibility of returning to action next month amid ongoing talks over Project Restart, with the government opening the door to games taking place behind closed doors to complete the 2019/20 season.

Guaita has said that the safety of players, coaches and staff is paramount ahead of the possible return of football, adding that while he wants to get back to playing football, it is important that it is in a safe environment.

Guaita said: “We’ll see how things go in the next few weeks, then see if we can start doing our jobs again. I think it’s important above all because we have to think about people’s safety. Ultimately, we don’t know who could have the virus and we obviously can’t test as many people as we’d want. If that means we need to play X amount of time behind closed doors, so be it. It’s not a nice thing – I’ve always said that one of my favourite things about the Premier League is that the stadiums are always full.”

#PremierLeagueStories – #RuelFox Hopes to See Good Times back at #NewcastleUnited #NUFC
#PremierLeagueStories – #JoeyBarton Accusses #TroyDeeney & #GlennMurray of Opportunism #WatfordFC #BHAFC
We use cookies on our website to give you the most relevant experience by remembering your preferences and repeat visits. By clicking “Accept”, you consent to the use of ALL the cookies.
Do not sell my personal information.
Cookie settingsACCEPT
Privacy & Cookies Policy