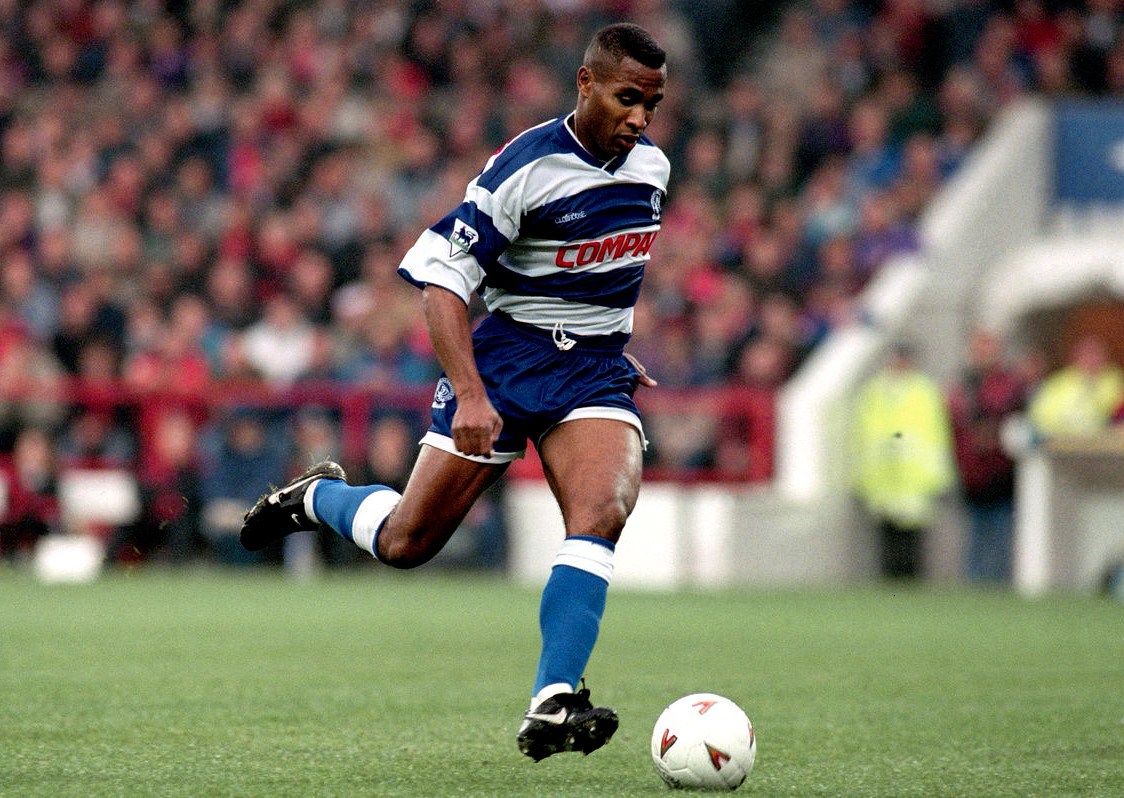 QPR’s new signing from Blackpool, Trevor Sinclair was hoping to impress for Rangers in that week’s game at Manchester City. Rangers had never won at Manchester City, they had a very poor record in the City of Manchester with their famous 4-1 massacre of Manchester United at Old Trafford one year earlier being their only success in the city.

Trevor Sinclair said “I was born in London but moved to Manchester at an early age. I supported city as a Young lad and I am really looking forward to playing at Maine Road. There will be plenty of my friends and relatives at the game. I am just hoping that I can play well and perhaps score a goal in a QPR win.”

#PLHistory #PremierLeagueStories #PL on 07 September 1993 – #LesFerdinand Said Tottenham Under #TerryVenables Could have challanged for the league that season #QPR #THFC
#PLHistory #PremierLeagueStories #PL on 08 September 1993 – Newcastle United Goal Keeper #PavelSrnicek Blacklisted by the FA For Blackmailing of Tickets #NUFC
We use cookies on our website to give you the most relevant experience by remembering your preferences and repeat visits. By clicking “Accept”, you consent to the use of ALL the cookies.
Do not sell my personal information.
Cookie settingsACCEPT
Privacy & Cookies Policy