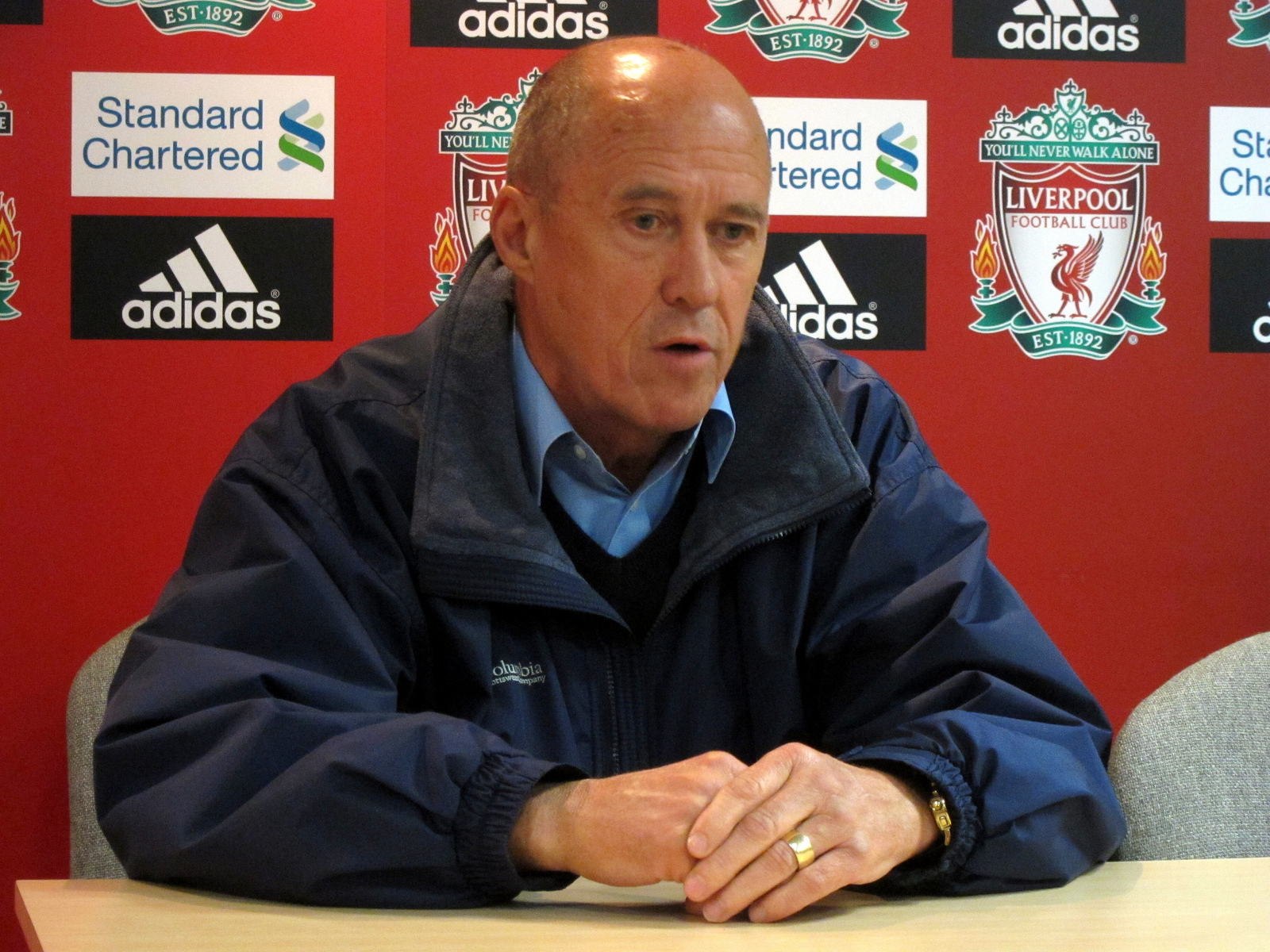 Phil Neal was set to return to Anfield as a Coventry player and was keen to add more woes to his former teammate Graeme Souness. The Ex England defender made 453 appearances for the Reds in Liverpool’s glory days and won eight championship medals. But Souness’ Liverpool had a below par season that year and Neal had already beaten his ex team 5-1 at Highfield Road in December.

Now he was set to go back to Anfield and was hoping to add more misery to his former club and team mate. Another former Scoucer going back to Liverpool was Mick Quinn whose red card against Manchester United was overturned and he was delighted on that.

Mick Quinn said “I’d like to thank the referee for admitting his mistake. But my innocent was never in doubt, I believe I was sent off as a result of Peter Schmeichel falling over.”

#PLHistory #premierleaguestories #PL on April 16 1993 – #ShaunTeale wanted critics to stop criticizing his Aston Villa #AVFC teammate #DeanSaunders
#PLHistory #premierleaguestories #PL on April 16 1993 – Players must convince me to stay at Everton #bluefamily warned #HowardKendall
We use cookies on our website to give you the most relevant experience by remembering your preferences and repeat visits. By clicking “Accept”, you consent to the use of ALL the cookies.
Do not sell my personal information.
Cookie settingsACCEPT
Privacy & Cookies Policy