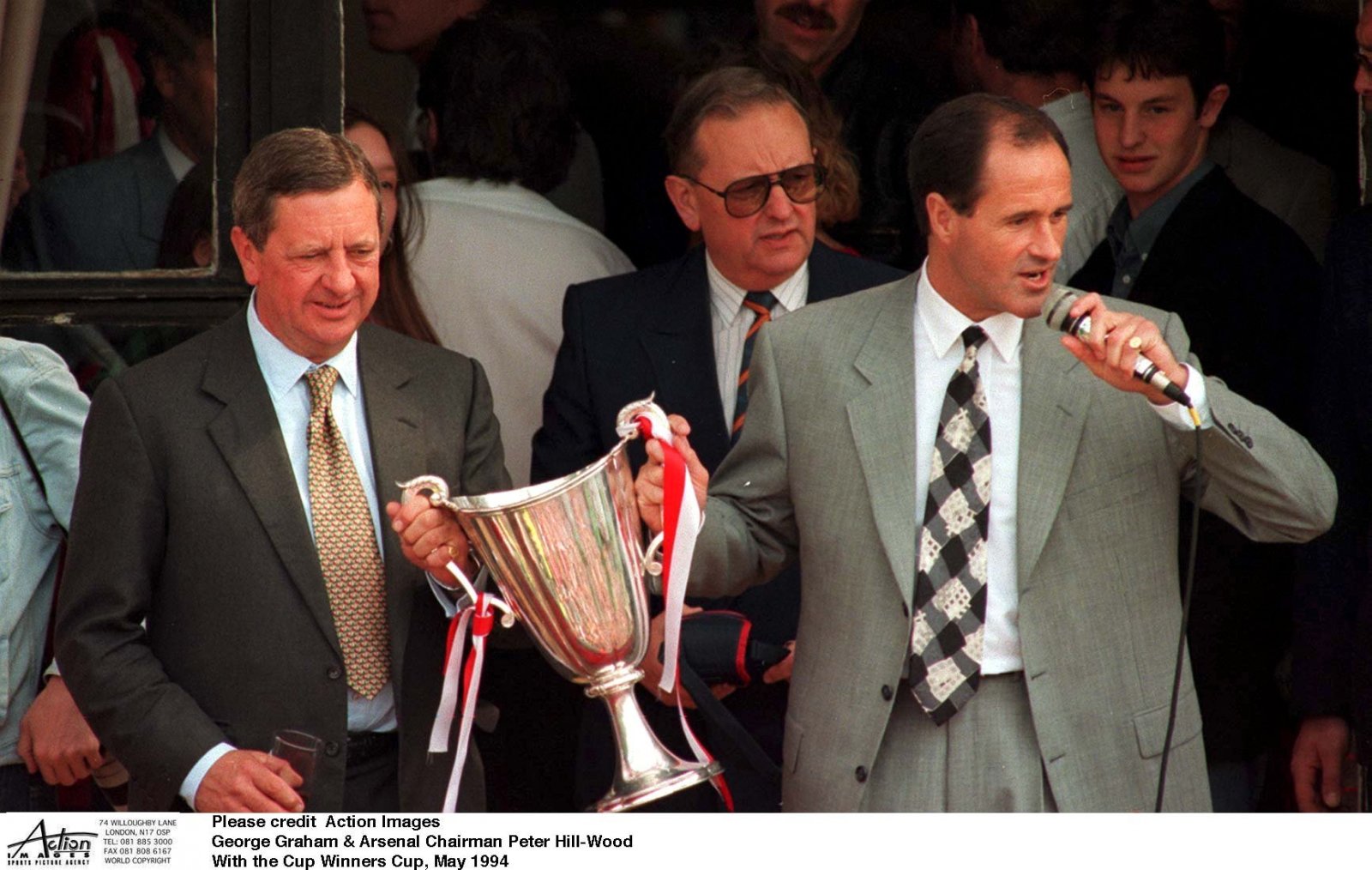 Arsenal manager George Graham was set to find that his methods were being copied when his cup double chasing side would face Middlesborough at Ayresome Park. Graham gambled on young players to bring FA Cup semi-final win over Tottenham a week earlier and his next opponent Lennie Lawrence was ready to do the same for his survival bid.

Lennie Lawrence said “Last season was the best of my life. This season has been the worst of my life. The extremes have been unbelievable. I plan to introduce young players against Arsenal, though I don’t want to risk players who are not quite ready for promotion and slaughter their development.”

#PLHistory #premierleaguestories #PL on April 6 1993 – Norwich City #NCFC manager #MikeWalker claimed #Referee bias towards big clubs after dubious calls in favour of Manchester United #ManUtd
#PLHistory #premierleaguestories #PL on April 7 1993 – #MickMcGiven hopeful of winning #relegationbattle for Ipswich Town despite dropping points against Chelsea #chelseafc (and other #MatchDay Stories)
We use cookies on our website to give you the most relevant experience by remembering your preferences and repeat visits. By clicking “Accept”, you consent to the use of ALL the cookies.
Do not sell my personal information.
Cookie settingsACCEPT
Privacy & Cookies Policy