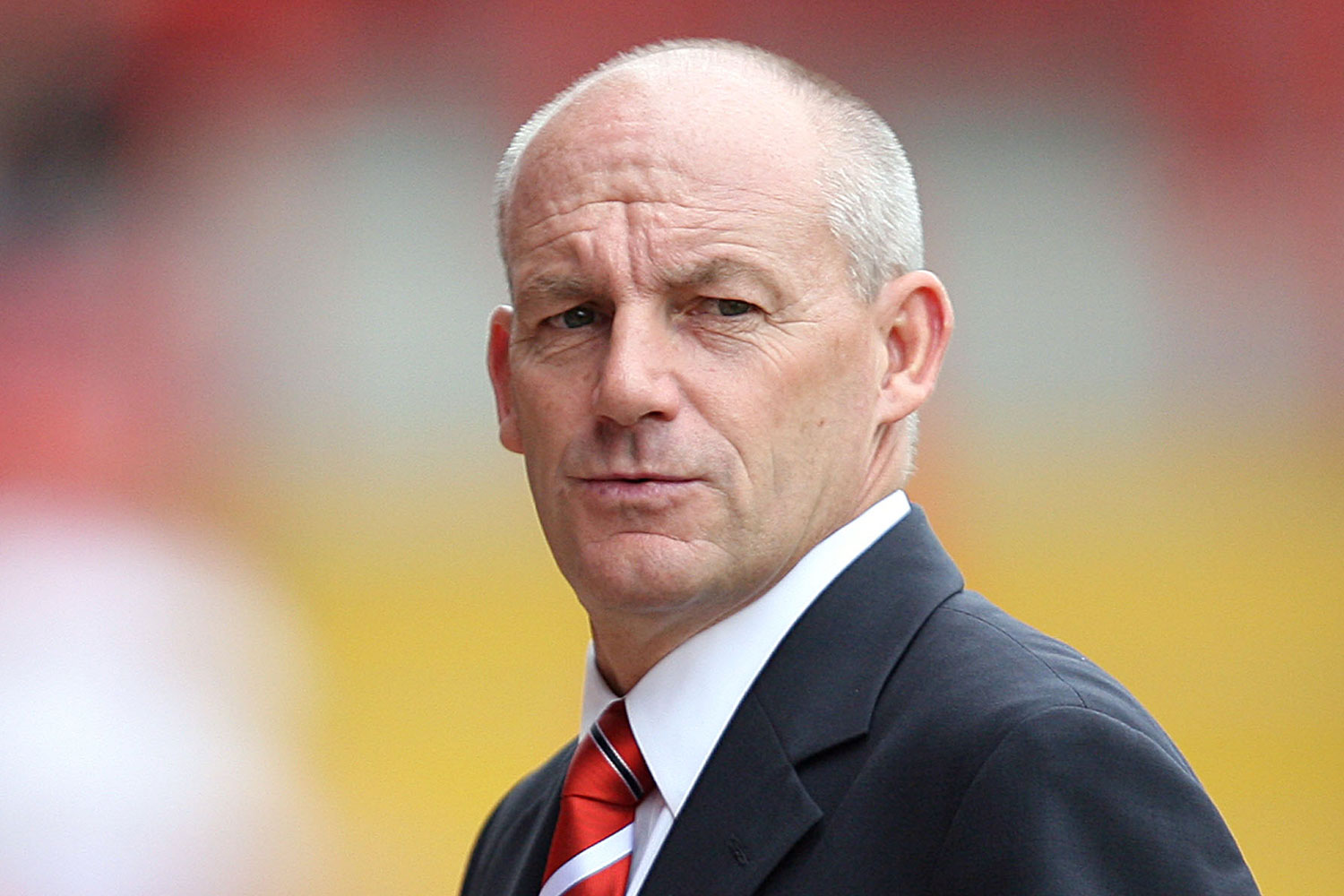 Steve Coppell’s future as Crystal Palace manager was under severe threat as the south London club was preparing to play Chelsea that week. Chairman Ron Noades was anxious that 10 years of hard work was going to be wasted If Palace went down and indications were that he and Coppell may seek new directions soon.

Coppell was the third longest serving manager in the league at the time and had been the manager of Palace for nearly nine years. His well-built team had been slowly picked apart by big clubs with likes of Ian Wright and Mark Bright never properly replaced. Noades had already imposed a 10% wage cut to all administrative staff and was desperate to survive in the league.

Palace was in danger of getting relegated and a loss to Chelsea could make the matters even worse for the club and their manager.

#PLHistory #premierleaguestories on March 15 1993 – Nottingham Forest not too big to go down – Everton star #TonyCottee
#PLHistory #premierleaguestories on March 15 1993 – Bad Boy #RoyKeane punished by #BrianClough after drinking incident
We use cookies on our website to give you the most relevant experience by remembering your preferences and repeat visits. By clicking “Accept”, you consent to the use of ALL the cookies.
Do not sell my personal information.
Cookie settingsACCEPT
Privacy & Cookies Policy