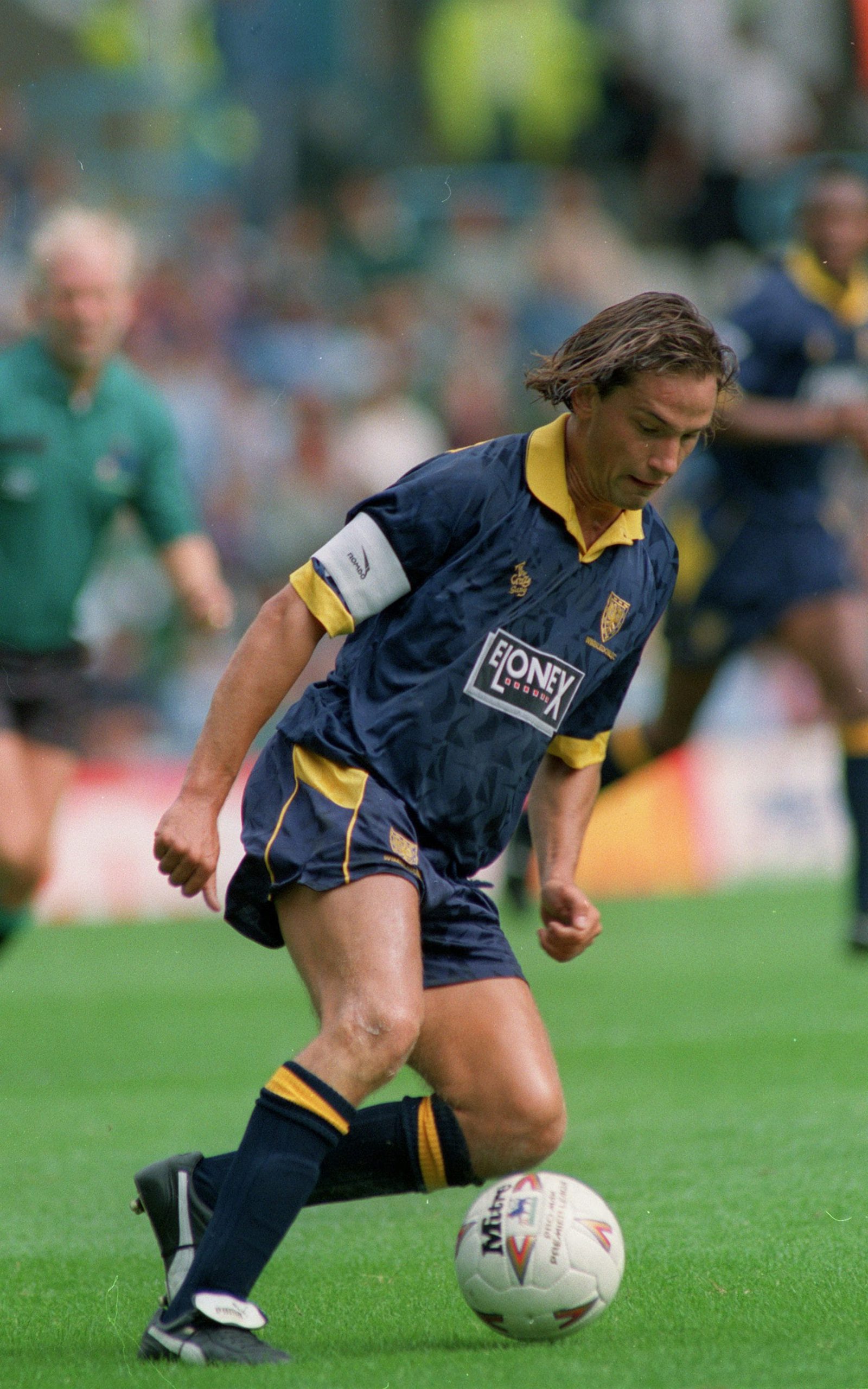 Liverpool goalkeeper Bruce Grobbelaar had a brain scan 10 days after being struck on the head by a lump of concrete during an international match for Zimbabwe. The goalkeeper spent a night in the hospital with concussions and suffered injuries along with three other players during the crowd violence against Zimbabwe’s match against Egypt in Cairo.

Grobbelaar had been feeling unwell since the game which was a subject of a FIFA investigation after four Zimambwe players were struck by concern and bricks thrown from the terraces. He was expected to receive the results of the hospital in a few days time. Liverpool had young goalkeeper David James in the squad to cover for their veteran keeper.

#PLHistory #premierleaguestories on March 10 1993 – Middlesborough Slip further in #RelegationBattle after Wimbledon’s #DeanHoldsworth goal
#PLHistory #premierleaguestories on March 10 1993 – #KevinRichardson aware that it was “Make or break” week for Aston Villa with a chance to go top
We use cookies on our website to give you the most relevant experience by remembering your preferences and repeat visits. By clicking “Accept”, you consent to the use of ALL the cookies.
Do not sell my personal information.
Cookie settingsACCEPT
Privacy & Cookies Policy