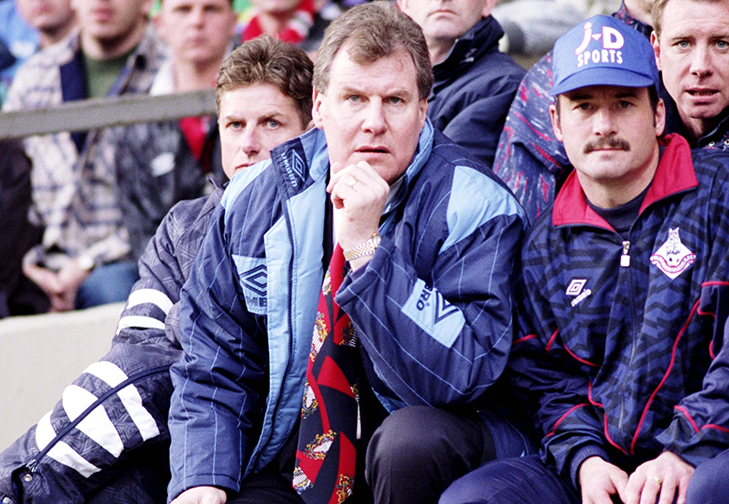 Manager Joe Royle faced a make or break the six-day spell which could determine whether his Oldham side would have a premier league future. Bottom club Oldham was set to meet two struggling rivals equally desperate for points to pull them clear of the danger zone. The visit to Sheffield United was to is followed by a trip to Everton later that week.

Joe Royle said “Both are crunch games and we know what we have to do. We may be bottom but no way are we the worst team in the league.”

Oldham had just got promoted to the premier league by the virtue of winning the second division of the English football in the 1991 season ahead of West Ham and Sheffield Wednesday.

#PLHistory #premierleaguestories on Feb 22 1993 – #MikeNewell double and #DavidWebb ‘s Chelsea continue their miserable run
#PLHistory #premierleaguestories on Feb 22 1993 – #HowardKendall believes Everton are into relegation dog fight
We use cookies on our website to give you the most relevant experience by remembering your preferences and repeat visits. By clicking “Accept”, you consent to the use of ALL the cookies.
Do not sell my personal information.
Cookie settingsACCEPT
Privacy & Cookies Policy