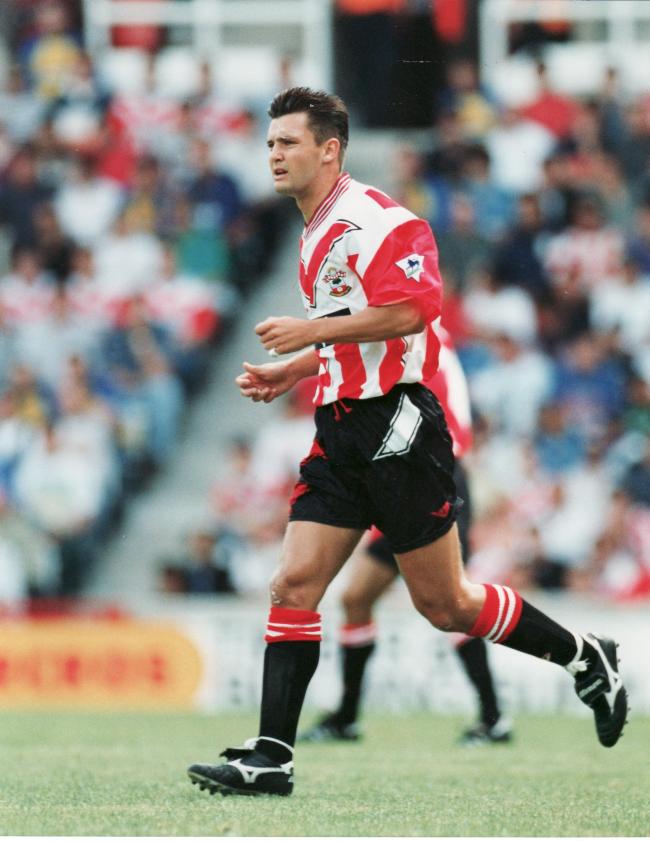 Three clean sheets and defensive solidity had led everyone to believe that Liverpool had turned a corner before old defensive errors came back in the game where they gifted Southampton three points.

Souness’ decision to use Don Hutchison as a striker was a wise one as the young Geordie equalized after Neil Maddison opened the scoring. But a terrible error by Steve Nicol in the 74th minute presented an easy chance for Nicky Banger. Goalkeeper David James had no chance to save the second shot as the Saints picked up a crucial win.

#PLHistory #premierleaguestories on Feb 13 1993 – #RayClemence sticks up to #GaryLineker after #JoeKinnear jibe
#PLHistory #premierleaguestories on Feb 14 1993 – Aston Villa go top with solid @PaulMcGrath performance against Chelsea
We use cookies on our website to give you the most relevant experience by remembering your preferences and repeat visits. By clicking “Accept”, you consent to the use of ALL the cookies.
Do not sell my personal information.
Cookie settingsACCEPT
Privacy & Cookies Policy