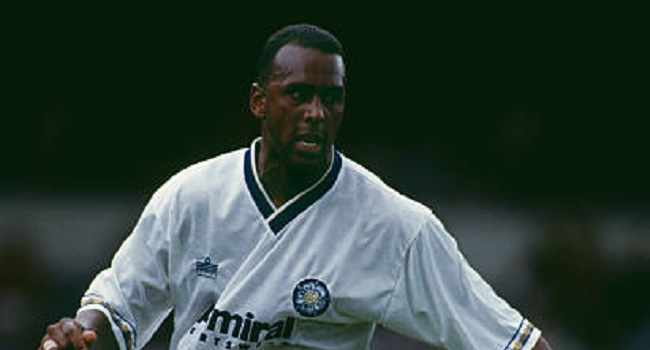 David Rocastle insisted that he was not leaving Leeds, despite mounting speculation about his future. The former Arsenal and England midfielder costed Leeds £2 million just a year earlier.

David Rocastle said “The only way I would leave would be if the club decided they wanted to sell me.”

Leeds had got the player too much controversy where most of the Arsenal players and supporters were unhappy with the way Rocastle was treated by George Graham. But lack of game time had meant the speculation of a move away from the club was doing the rounds.

#PLHistory #premierleaguestories on Feb 12 1993 – #KevinRichardson and #RayHoughton have a point to prove for Aston Villa
#PLHistory #premierleaguestories on Feb 12 1993 – #HowardKendall won’t do panic signings using #MartinKeown money despite struggles on the pitch
We use cookies on our website to give you the most relevant experience by remembering your preferences and repeat visits. By clicking “Accept”, you consent to the use of ALL the cookies.
Do not sell my personal information.
Cookie settingsACCEPT
Privacy & Cookies Policy