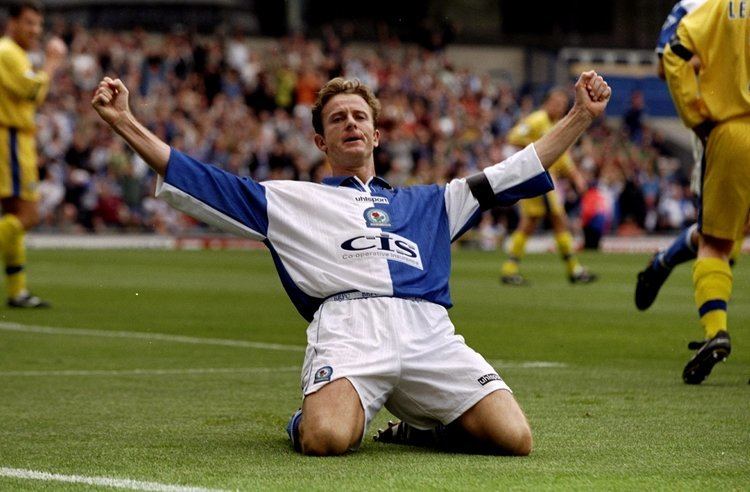 Coventry City denied that striker Kevin Gallacher had been lined up for a £1.5 million transfer to Nottingham Forest. Gallacher said he had heard nothing about it while chairman Peter Robins said the report was ‘absolute nonsense”.

The Scottish international had been the subject of transfer speculation all season and a £2 million-plus move to Chelsea broke down in August when Gould demanded £2.5 million. City was in a £3 million debt and needed cash big time.

#PLHistory #premierleaguestories on Feb 3 1993 – I left because #HowardWilkinson couldn’t accept to live in my shadow – #EricCantona opens up about Leeds exit
#PLHistory #premierleaguestories on Feb 4 1993 – Aston Villa’s #PaulMcGrath Plans an all-out attack on Premier League after Cup exit
We use cookies on our website to give you the most relevant experience by remembering your preferences and repeat visits. By clicking “Accept”, you consent to the use of ALL the cookies.
Do not sell my personal information.
Cookie settingsACCEPT
Privacy & Cookies Policy