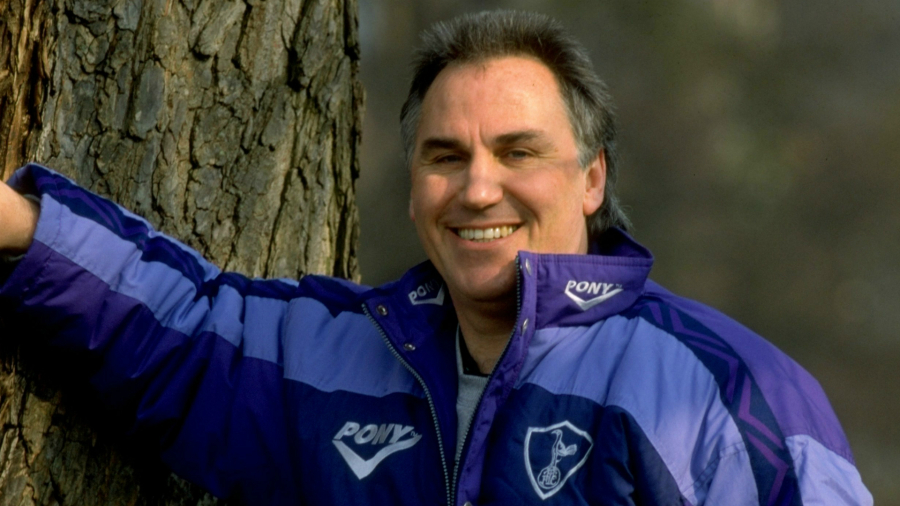 Gerry Francis that night put himself in the front line for the England manager’s job. The QPR boss, who has always ruled himself out of the running in the past, declared:

Gerry Francis said “I’ve got enough grey hairs but you can’t tell what is going to happen in the future. My contract ends in the summer and I’ve got a lot of options. Captaining England was the proudest thing in my career. I haven’t got my coaching badges yet but that is something that I will have to sort out.”

It is the clearest indication yet Francis is now considering applying for the job when Graham Taylor would go. With FA Chairman All Gower had publicly said that the decision to appoint a new manager was “imminent.”

#PLHistory #PremierLeagueStories #PL on 18 October 1993 – Chelsea 1 – Norwich City 2 – “Buy Buy” for Hoddle soon if Chelsea don’t splash the cash #CFC
#PLHistory #PremierLeagueStories #PL on 18 October 1993 – Manchester Unite keeper #PeterSchmeichel was offered a £2.5m 7 year extention #MUFC
We use cookies on our website to give you the most relevant experience by remembering your preferences and repeat visits. By clicking “Accept”, you consent to the use of ALL the cookies.
Do not sell my personal information.
Cookie settingsACCEPT
Privacy & Cookies Policy