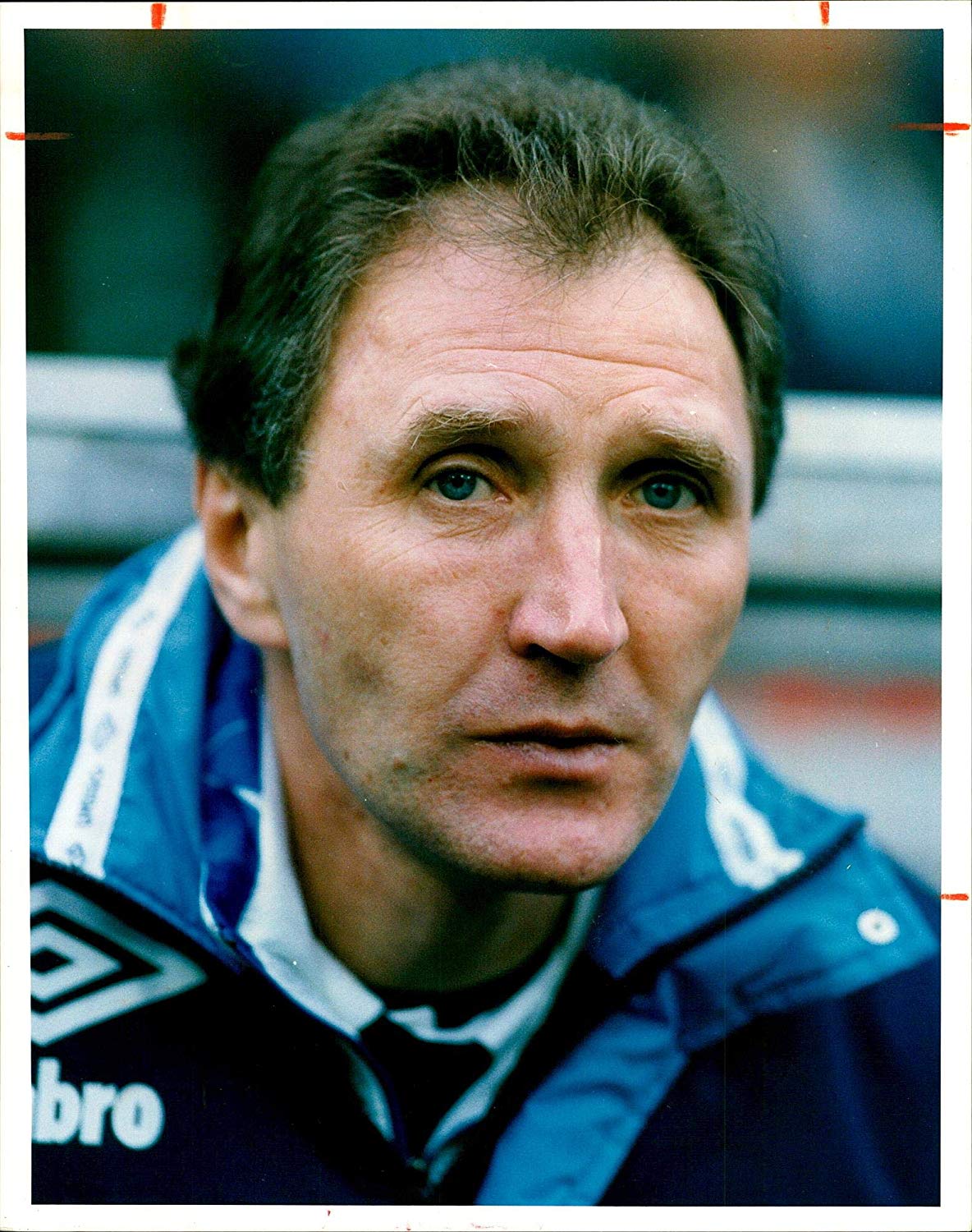 Leeds United prepared for a vital FA cup showdown against Arsenal with manager Howard Wilkinson determined to keep his side’s season alive. His team were the defending champions in the league but were nowhere near even in the European spots that season. They had also been knocked out of Europe and had gone out of the Coca Cola cup early. But they secured a fourth-round trip to Highbury with a 3-1 win at the Valley.

Howard Wilkinson  said “It was a relief to win away at last in a crucial match.”

Wilkinson was hoping that a cup run would also lift the fortunes of his team in the league.

#Mustread #PremierLeagueStories on Jan 14 1993 – #GraemeSouness ’s future in question as fans boo Liverpool off the park
#Mustread #PremierLeagueStories on Jan 14 1993 – Coventry City Boss #BobbyGould in trouble over clash
We use cookies on our website to give you the most relevant experience by remembering your preferences and repeat visits. By clicking “Accept”, you consent to the use of ALL the cookies.
Do not sell my personal information.
Cookie settingsACCEPT
Privacy & Cookies Policy