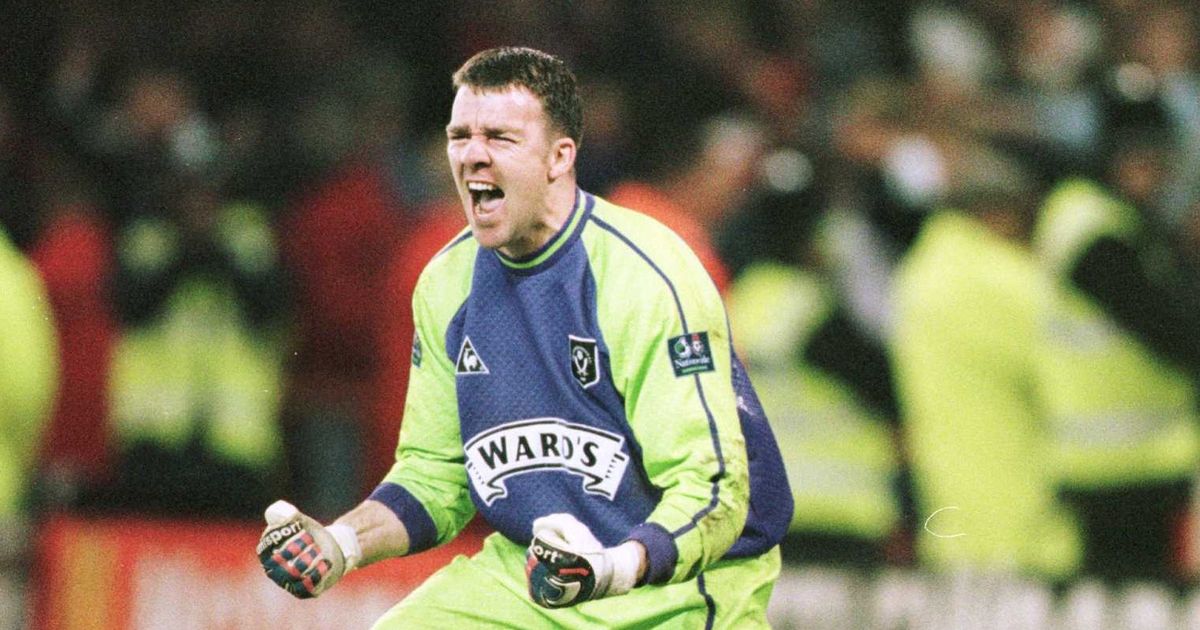 Alan Kelly defied an Arsenal avalanche with a marvellous display of goalkeeping to secure a point for his side in their 1-1 draw. Not content with depriving Ian Wright and Anders Limpar of possible hat tricks, Kelly also made a major contribution to Sheffield United’s late Highbury equalizer with a monster clearance. There were just three minutes left of a one-sided game when Kelly made his umpteenth save of the game to end Nigel Winterburn’s long run and shot before booting the ball three-quarters of the length of the pitch which led to the equalizer.

The Republic of Ireland player was only in the goal because Simon Tracey was injured and Mel Ress had a serious illness.

#mustread #PremierLeagueStories on Jan 10 1993 – Huge Relief for Howard Kendall as Everton beat Palace in a controversial game
#mustread #PremierLeagueStories on Jan 10 1993 – Shock win for #BrianClough’s Nottingham Forest as he began his 19th year in charge
We use cookies on our website to give you the most relevant experience by remembering your preferences and repeat visits. By clicking “Accept”, you consent to the use of ALL the cookies.
Do not sell my personal information.
Cookie settingsACCEPT
Privacy & Cookies Policy