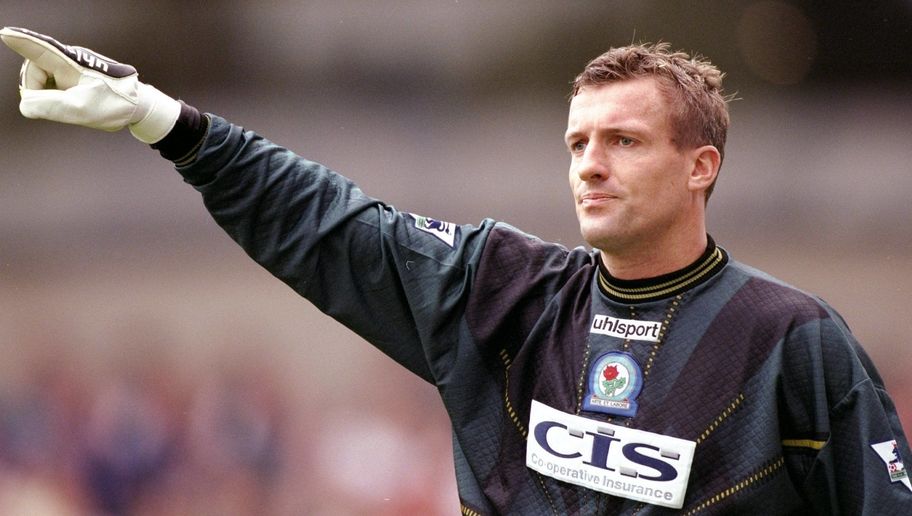 When Jack Walker, the famous businessman from Lancashire bought Blackburn Rovers, a club he had supported since childhood, he made no bones about his intention to bankroll a football side that was best in England. He brought in Kenny Dalglish as the high profile manager from Liverpool and spent huge amounts on likes of Alan Shearer, Kevin Gallacher and Stuart Ripley.

Blackburn was top of the table but a season-ending injury to Alan Shearer dismantled their season and they ended up finishing fourth. But this did not stop the spending spree at Ewood Park. They spent close to £10 million on acquiring Tim Flowers, David Batty and Paul Warhurst.

Surprisingly all three players played in defensive positions and it was clear that Dalglish wanted to solidify his defence despite having the fourth-best defensive record in the earlier season.

#Premierleaguestories 1993/94 #PreSeason – Coventry City #PUSB – Mass Exodus at the Sky Blues with another #relegation battle looming for #BobbyGould
#Premierleaguestories 1993/94 #PreSeason – Ipswich Town #itfc – Portman Road side looking to continue attacking flair and make progress under #JohnLyall
We use cookies on our website to give you the most relevant experience by remembering your preferences and repeat visits. By clicking “Accept”, you consent to the use of ALL the cookies.
Do not sell my personal information.
Cookie settingsACCEPT
Privacy & Cookies Policy