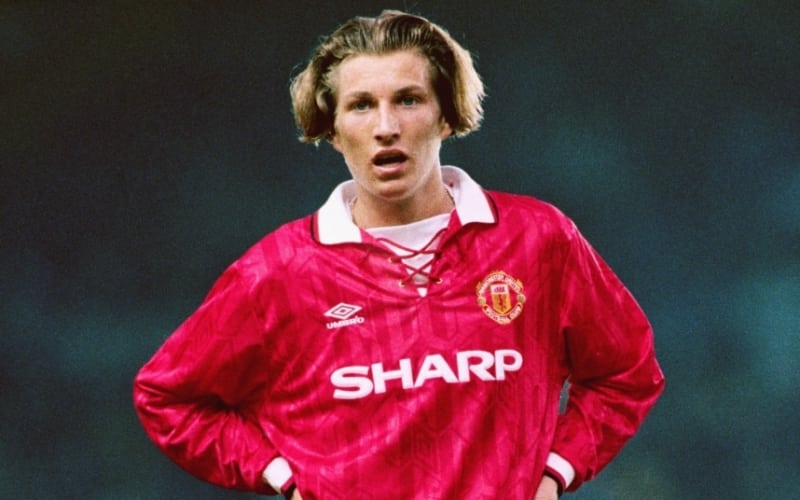 Manchester United finally ended their 26-year wait to lift the premier league and it looked like that they were banking on their youth set up to provide them with the ammunition for another strong season. After much speculation, Roy Keane finally arrived at Old Trafford in the move of the summer. Manchester United paid an English transfer record fee of £3.75 million to get Keane from Nottingham Forest.

But apart from the Irishman, Alex Ferguson relied on his academy to fill the gaps left behind by the departure of Danny Wallace and the impending exit of Bryan Robson. Manchester United included David Beckham and Robbie Savage into their first-team squad that year, two players that would go on to have distinguished careers.

They were set to face Arsenal in the charity shield at the start of the season who had won the FA cup previous season. United was also set to play in the European Cup for the first time in 25 years.

#Premierleaguestories 1993/94 #PreSeason – Wimbledon #MKDons – #JoeKinnear had turned #relegation battlers into #Fighters, will that continue ??
#Premierleaguestories 1993/94 #PreSeason – Aston Villa #AVFC – #RonAtkinson Added Goals with #AndyTownsend #GuyWhittingham to a Squad that Almost Ran out of Steam in 1992-93
We use cookies on our website to give you the most relevant experience by remembering your preferences and repeat visits. By clicking “Accept”, you consent to the use of ALL the cookies.
Do not sell my personal information.
Cookie settingsACCEPT
Privacy & Cookies Policy