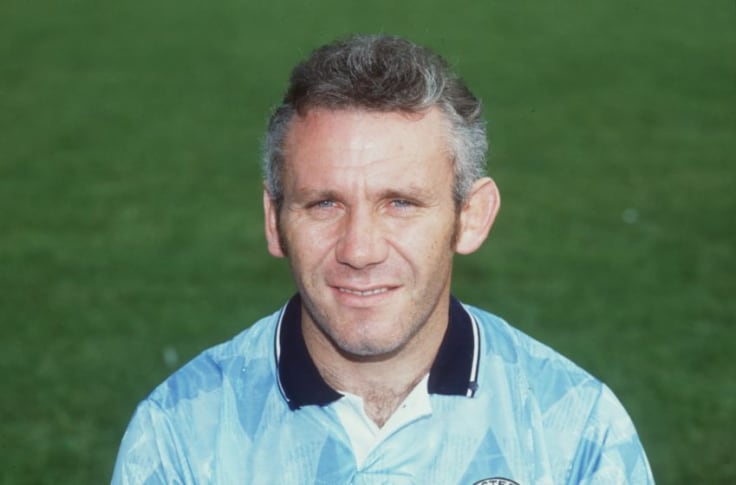 Manchester City fans had seen enough when Everton ran out 5-2 winners at Maine Road for the last game of the season. They had been hoping to avoid the embarrassment of seeing their bitter rivals Manchester United become the champions and even encouraged Aston Villa a few weeks earlier against their own team hoping that the title goes to Midlands.

But a disappointing end to the campaign coupled with a miserable loss and title celebration across the Red half of the city sparked great rage for the Citizens. Eggs were thrown at club chairman Peter Swales which even found their way to Everton boss Howard Kendall too. Even their player-manager Peter Reid was lost for words after the result.

Peter Reid said, “That was the worst performance of my time I here as a manager and it leaves me wondering a few things about my players.”

#PLHistory #premierleaguestories #PL on May 10 1993 – No way we are letting #RoyKeane go warned Forest chairman
#PLHistory #premierleaguestories #PL on May 11 1993 – Distracted Gunners #ArsenalFC Overtaken by North London Rivals Tottenham #THFC
We use cookies on our website to give you the most relevant experience by remembering your preferences and repeat visits. By clicking “Accept”, you consent to the use of ALL the cookies.
Do not sell my personal information.
Cookie settingsACCEPT
Privacy & Cookies Policy