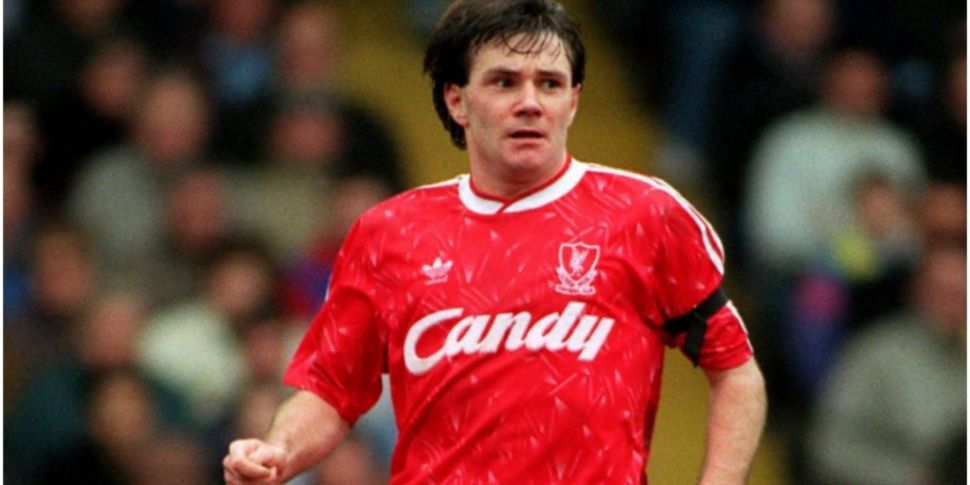 There was a lot of controversies when then 30-year-old Ray Houghton was let go by Graeme Souness days after being adjudged Liverpool’s player of the season. Rumours had it that he was furious at being shown the door but after a stellar campaign with Aston Villa, the Irishman said he did not want to talk about his old club and was just focused on Aston Villa.

Ray Houghton said “I don’t talk about Liverpool. I have enjoyed my season so far, and hopefully its not over yet. We know it would take something extraordinary to win the league from here. After pressing United all season, we took it out of our hands in the end.”

#PLHistory #premierleaguestories #PL on April 27 1993 – #Aston Villa’s #AVFC #RoyKeane interest as the Irishman’s demand goes International
#PLHistory #premierleaguestories #PL on April 27 1993 – Tributes poured in for #BrianClough as replacement rumours lined up
We use cookies on our website to give you the most relevant experience by remembering your preferences and repeat visits. By clicking “Accept”, you consent to the use of ALL the cookies.
Do not sell my personal information.
Cookie settingsACCEPT
Privacy & Cookies Policy