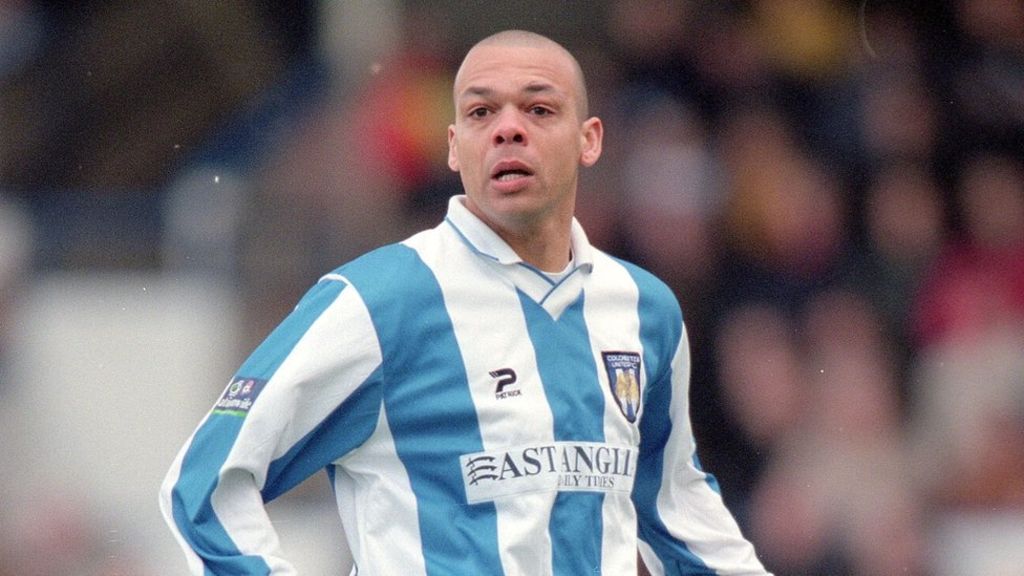 Jason Dozzell ended Norwich City’s title prospects and virtually assured Ipswich of another premier league season in a sizzling East Anglian derby at Portman road. Two goal Dozzell earned Ipswich their first league win since they beat Manchester United on January 30. Ipswich returned to form with a vengeance after their worst run for 30 years had yielded four points out of a possible 39 and placed their premier league status was in jeopardy.

Norwich never gave up trying but there way no way back them and the best they could hope for then was a place in the upcoming season’s UEFA Cup.

#PLHistory #premierleaguestories #PL on April 19 1993 – FA wanted #Bribe proofs after top agent #MelStein alleged managers receive a “back handers”
#PLHistory #premierleaguestories #PL on April 20 1993 – Top Gunner #ArsenalFC Salute as Manchester United #MUFC agree for #DavidOLeary #Testimonial
We use cookies on our website to give you the most relevant experience by remembering your preferences and repeat visits. By clicking “Accept”, you consent to the use of ALL the cookies.
Do not sell my personal information.
Cookie settingsACCEPT
Privacy & Cookies Policy