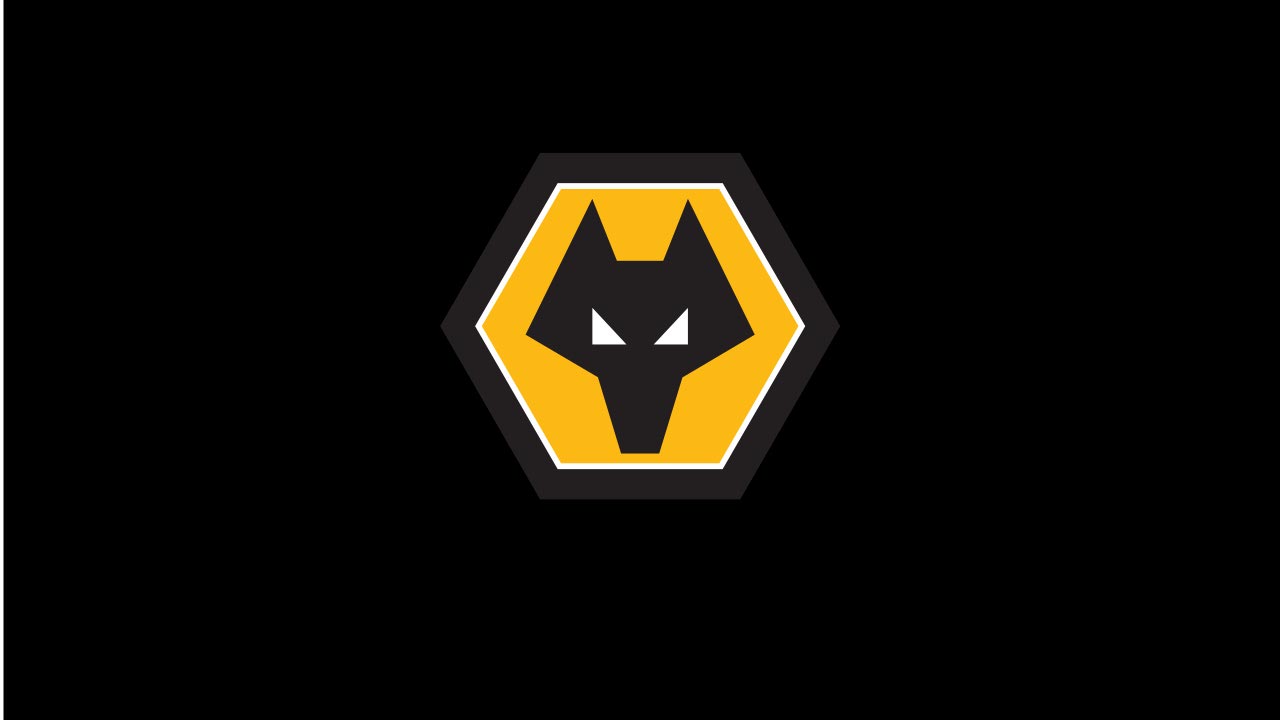 Wolverhampton Wanderers have announced that Cinta de Oro, the former Sin Cara who was recently released by WWE, will join the club as its new Director of International Development beginning on January 1st. Oro has confirmed this on his social media.

In a statement posted to their clubs website, they said;

Wolves have the pleasure of announcing Cinta de Oro as the Director of International Development as of January 1, 2020. His duties include searching for talent, alliances with football schools and scouting for new international figures for the future of the Wolves. We trust in his abilities as a high-caliber athlete. His deep involvement with football could be beneficial in this aspect of his career.

Oro was linked with Wolves through his friendship with Raul Jimenez. He attended a Wolves game earlier in the year. Wolves are in the English Premier League where they sit 7th and have recently beaten the reigning league champions Manchester City 3-2.

World Wrestling Entertainment (WWE) superstars have never been shy in revealing the football club they support. From Triple H’s coming out as a West Ham fan during one of NXT’s shows in London to Seamus talking trash in Manchester during a show wearing a Liverpool jersey, football and WWE have been more related than you think.

#mustread #PremierLeagueStories on Dec 29 2019 – Everything that went wrong for sacked manager #ManuelPellegrini at West Ham
#mustread #PremierLeagueStories on Dec 30 2019 – #ChrisWilder joins movement against #VAR
We use cookies on our website to give you the most relevant experience by remembering your preferences and repeat visits. By clicking “Accept”, you consent to the use of ALL the cookies.
Do not sell my personal information.
Cookie settingsACCEPT
Privacy & Cookies Policy