#PLRecords – Most humiliating defeats for a home team #PL 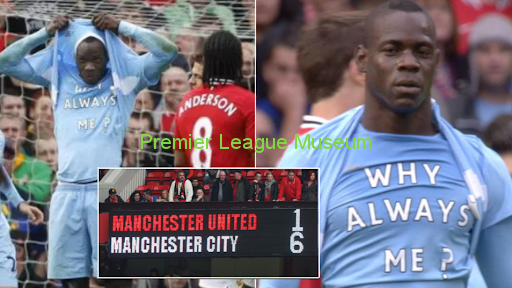 Manchester United suffered their joint-heaviest defeat in the Premier League – losing by five goals for the fourth time in the competition, and for the first time since October 2011 against Manchester City.

This was a humiliation for Manchester United in their own stadium and they would be relieved fans did not sit in stadium to watch their meltdown.  But has it happened before – Yes, with Manchester United, Yes and a few more !! Let’s talk about them –