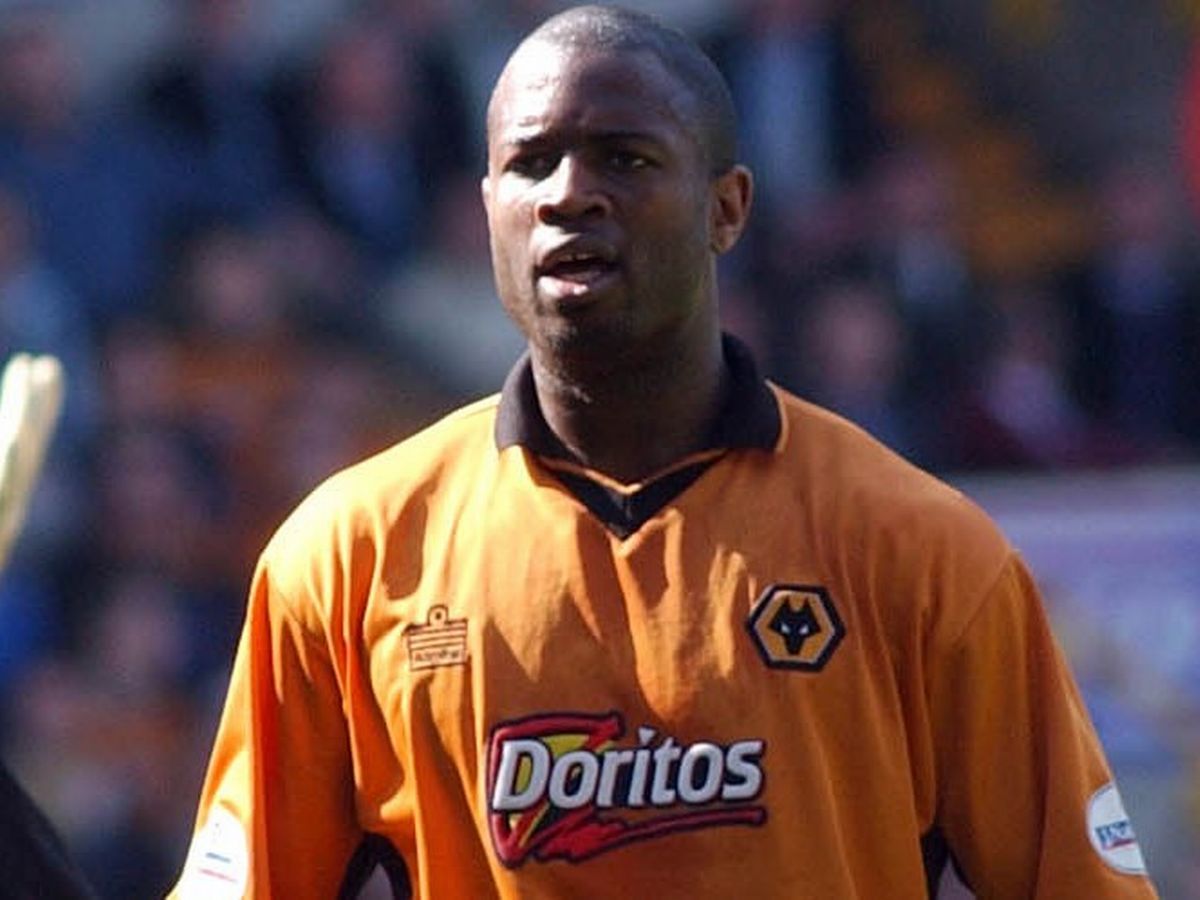 Former Wolves star Nathan Blake has slammed proposals to restart the football season, describing them as ‘crazy’. The majority of Premier League players returned to training this week, after an extensive testing programme. But some like Watford captain Troy Deeney have declined to return citing the health of family members as their over-riding concern. Blake, who was at Molineux between 2001-2004 said he would not return if he was still playing.

Blake said: “Hell no, no way, no chance. I wouldn’t be putting myself at risk. And I wouldn’t expect any fans to put themselves at risk and come and watch a game. This is entertainment at the end of the day and all this ‘the show must go on’ and all that nonsense – it’s easy to say, it’s a little different in reality though. So for me, black people are clearly affected in a different way to white people or our white counterparts. I wouldn’t be thinking about it [returning] at all. I would be expecting someone to come to me and guarantee my safety and we’re not there yet.

“You’ve got a situation where it is literally life or death for a lot of people; a lot of people have been touched by what’s gone on. I think it’s crazy, really (to consider returning to football). People are scared out of their wits. I heard about people being dished out fines and what have you for being out and about [in Wales] and at the same time you’re asking professional footballers just to return to action as if everything’s A-okay. So for me, personally, I totally understand why people have their reservations about going back.

#PremierLeagueStories – Former Aston Villa #AVFC player #LeeHendrie opens up on his depression battle
#PremierLeagueStories – ManchesterUnited Manager #OleGunnarSolskjaer would prefer a hole in the squad over an “a**e*hole” #MUFC
We use cookies on our website to give you the most relevant experience by remembering your preferences and repeat visits. By clicking “Accept”, you consent to the use of ALL the cookies.
Do not sell my personal information.
Cookie settingsACCEPT
Privacy & Cookies Policy