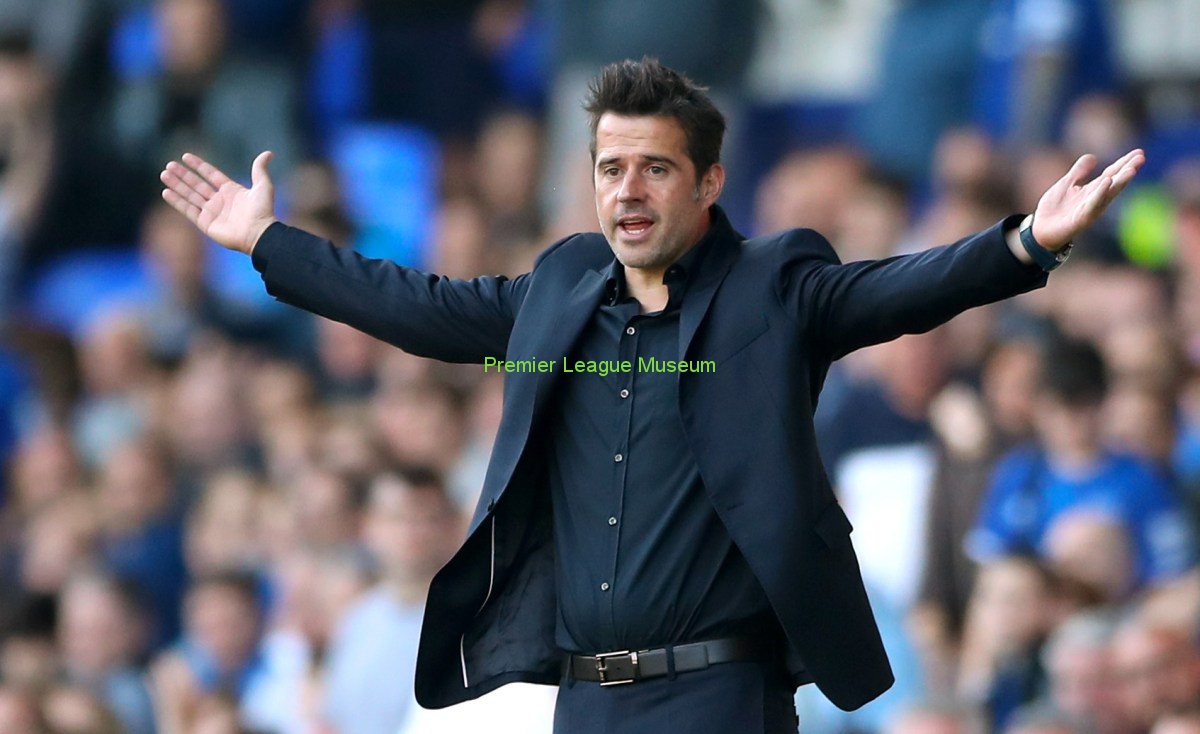 #PremierLeagueStories – Tottenham Hotspur Midfielder #MoussaSissoko ready to go again after injury #THFC
#PremierLeagueStories – Watford players #JoseHolebas, #AdrianMariappa, #HeurelhoGomes agree short term contract extension #WatfordFC
We use cookies on our website to give you the most relevant experience by remembering your preferences and repeat visits. By clicking “Accept”, you consent to the use of ALL the cookies.
Do not sell my personal information.
Cookie settingsACCEPT
Privacy & Cookies Policy