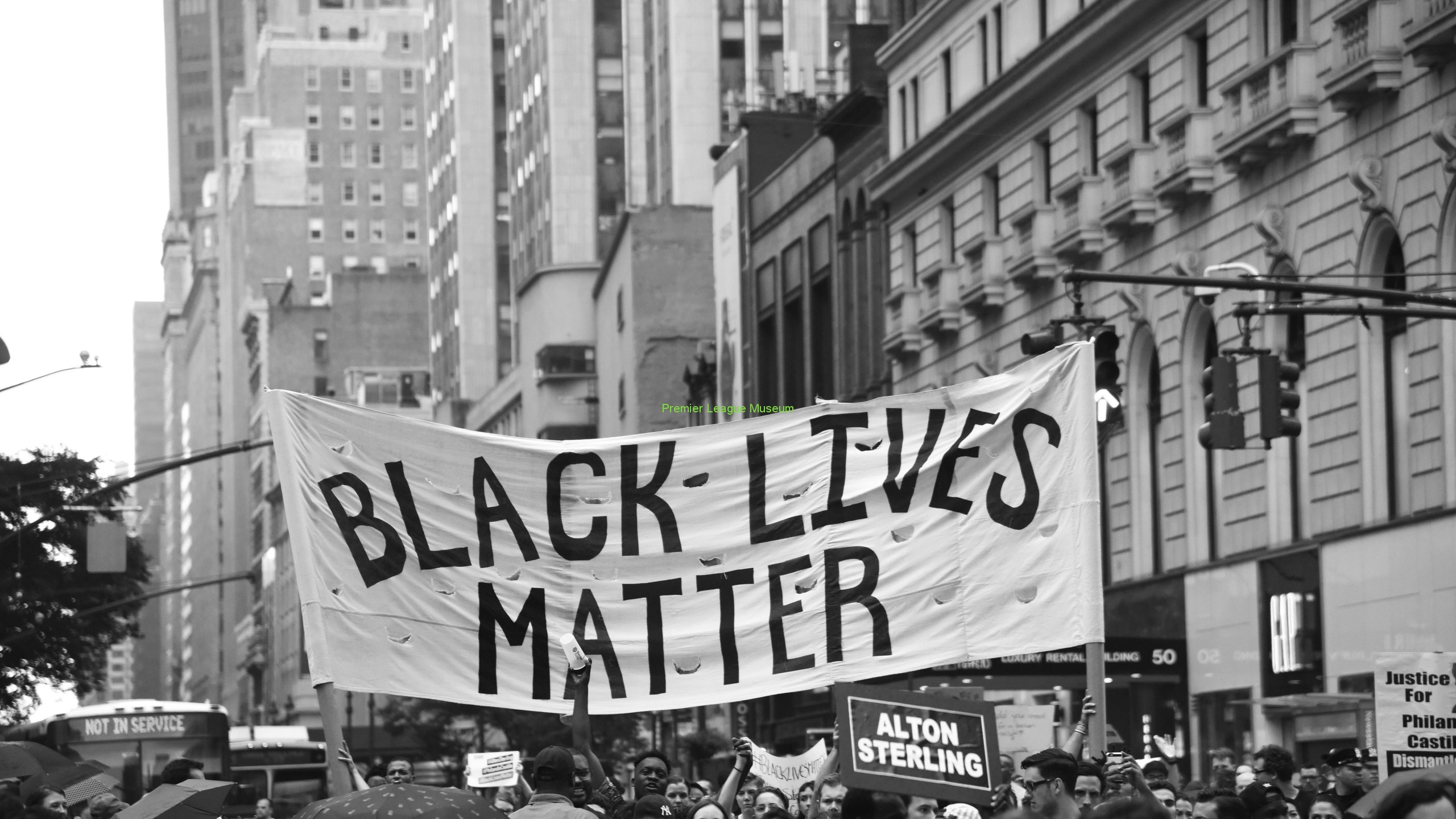 Aston Villa players have aired statements and signs of support and solidarity for the worldwide Black Lives Matter movement. Widespread protests have encouraged players to voice their concerns and fears over police brutality, with marches erupting following the killing of George Floyd – held in custody by police officers over a charge of forgery – in Minnesota. The club put out a tweet first before other Villa players posted on social media.

Aston Villa said “Aston Villa Football Club stands for equality and fairness. We join together in the fight against racism and any form of discrimination, #BlackLivesMatter.”

Kortney Hause said “Lump in my throat watching this,”

Former Villa icon Gabby Agbonlahor also shared his own thoughts on the matter.

Gabriel Agbonlahor said “Imagine waking up to a world without racism? A world where no matter the colour of your skin, you get treated equal? How much longer do we have to suffer? Events in America are sickening. To all you racists, shame on you.”

#PremierLeagueStories – Former Southampton boss #MauricioPochettino asserts that his #SaintsFC team changed the landscape of #Britain English Football
#PremierLeagueStories – West Ham #WHUFC Manager #DavidMoyes praised by #NoelWhelan
We use cookies on our website to give you the most relevant experience by remembering your preferences and repeat visits. By clicking “Accept”, you consent to the use of ALL the cookies.
Do not sell my personal information.
Cookie settingsACCEPT
Privacy & Cookies Policy