#PLStories- Antonio Conte gives verdict on whether Ndombele, Lo Celso, Reguilon and Winks can get back in his plans #THFC 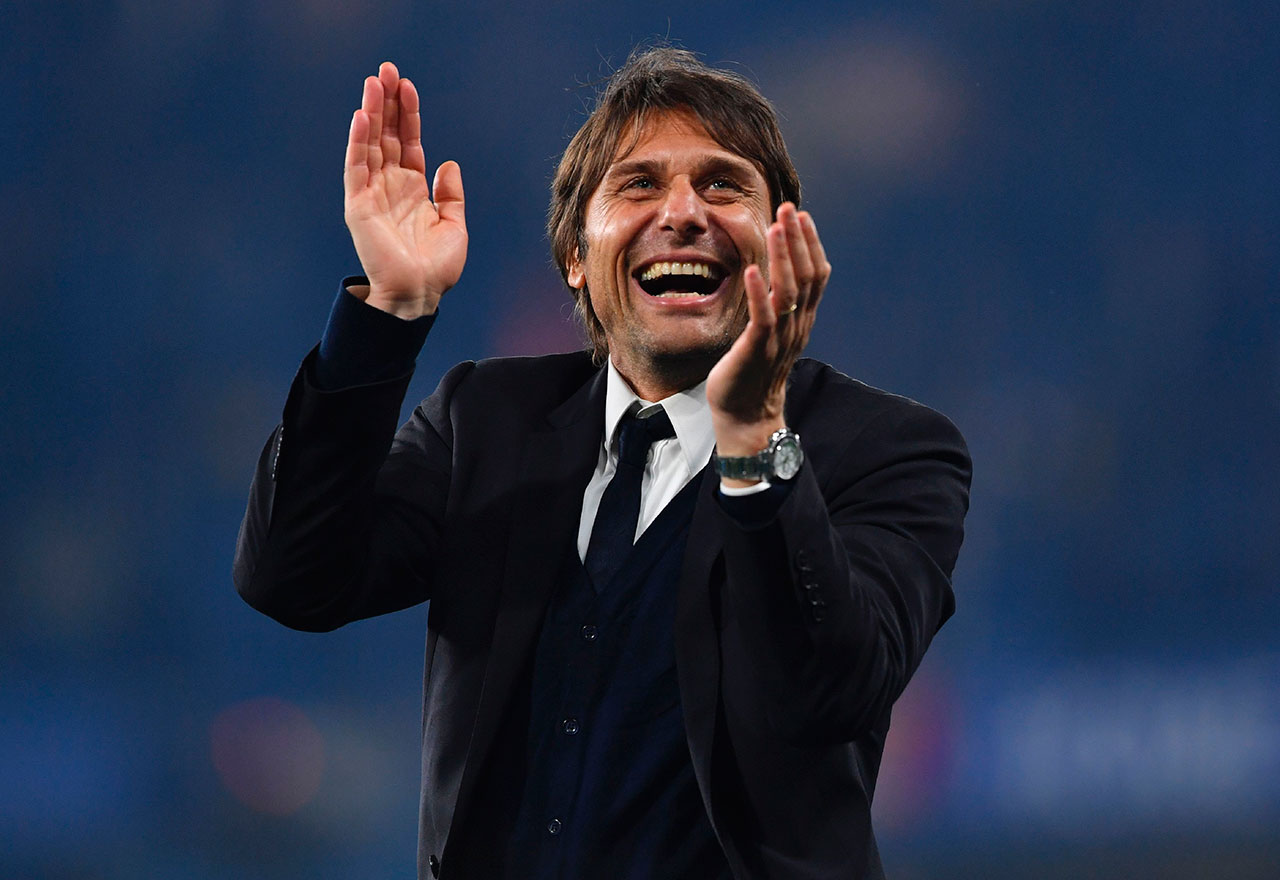 Antonio Conte says he cannot guarantee Tanguy Ndombele, Giovani Lo Celso, Sergio Reguilon and Harry Winks will play matches for him if they do not leave Tottenham during the transfer window. Conte was asked on Thursday whether any of them could return to his plans with the World Cup on the horizon, but his answer suggested that was unlikely other than the odd game at the most.

Antonio Conte said: “As you said in your question, there’s the World Cup and for this season, many players want to play regularly, and then for this reason I think that sometimes it’s better for the player and club to find the right solution for both, because to keep players unhappy is not good and I cannot ensure they’ll play regularly here in Tottenham. We’re talking about good players but maybe they deserve to play regularly so we want to find a solution for the club and the player to keep both sides happy.”

Conte himself has declared himself happy with what is going on at the club as Spurs have shown their ambition in backing him this summer.

Antonio Conte said: “I have to be honest, from the first when I arrived in Tottenham, I was really happy because I always said I found a model club with a great stadium and fantastic training ground. Everything a coach aspired to find when I signed a contract. At the same time I say I want to try to build something important with this club because I like to win and I say it would be very important to match these two situations and to develop the club, to bring the club to become a club that wants to fight for something important in every season. Then you know very well every season there is one who wins the Premier League, one who wins the Champions League, one who wins FA Cup, one who wins the Carabao Cup and in England it is very difficult to win because there are monsters but at the same time our target is to give Tottenham the stability to stay there and then to fight, to fight to be competitive and fight to lift a trophy. To become a stable club in a good position but I know also other clubs want to do the same and for this season it will be very difficult.”