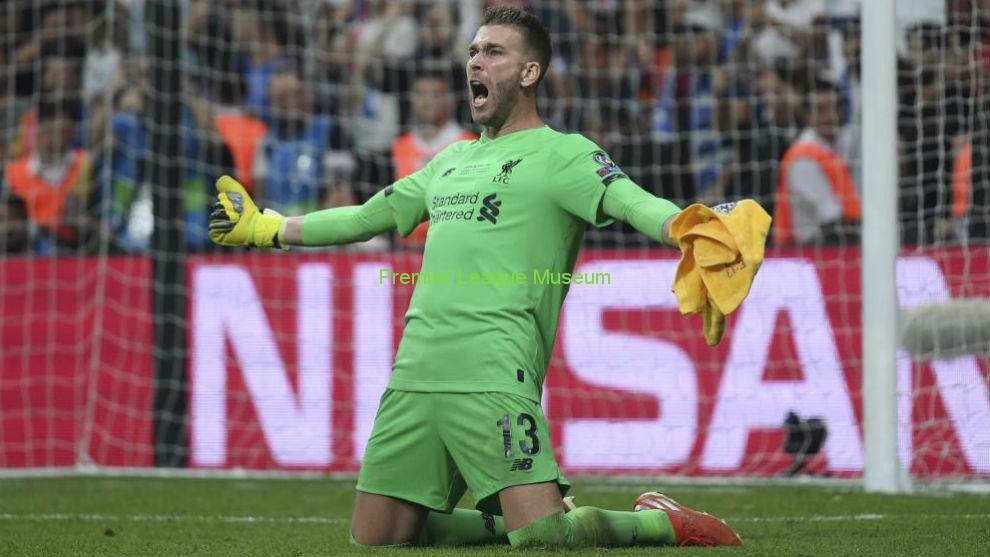 Liverpool goalkeeper Adrian has revealed he has no intention of leaving Liverpool before the end of his contract. The Spaniard has been linked with a summer move but he confirmed that his immediate future is at Anfield.

Adrian said “I see myself in Liverpool at the moment. I still have many years of football left, and we will see. I have one more year and another optional one. Right now I wouldn’t change anything to be here in Liverpool and enjoy this beautiful moment. After this moment I honestly don’t know, football is a lot of fun. In the summer, I saw myself, being free, the possibility of returning to Betis was there, but it vanished. You have to live the present, and we’ll see what happens next. Having to leave home was complicated but looking at it now with perspective it’s clear that I’ve grown as a professional and as a person. To tell you the truth, now I see it a little more difficult (to return to the Betis). After six seasons at West Ham and being free this past summer, it is true that I saw myself closer to returning home or to Spain and continuing my career there. Here I signed two seasons plus an optional one and this has been my first year, which has been fantastic. We hope to finish the season if possible, with total security, in the field, but then we don’t know anymore. The future is very uncertain; we can’t plan much more about tomorrow and what we have now. If the opportunity is given in the future, God will say.”

#PremierLeagueStories – Southampton coach #RalphHasenhuttl reveals how he will celebrate a win behind closed doors #SaintsFC
#PremierLeagueStories – #AdamLallana Extends Contract till end of the season and #JurgenKlopp ‘s reaction #LFC
We use cookies on our website to give you the most relevant experience by remembering your preferences and repeat visits. By clicking “Accept”, you consent to the use of ALL the cookies.
Do not sell my personal information.
Cookie settingsACCEPT
Privacy & Cookies Policy