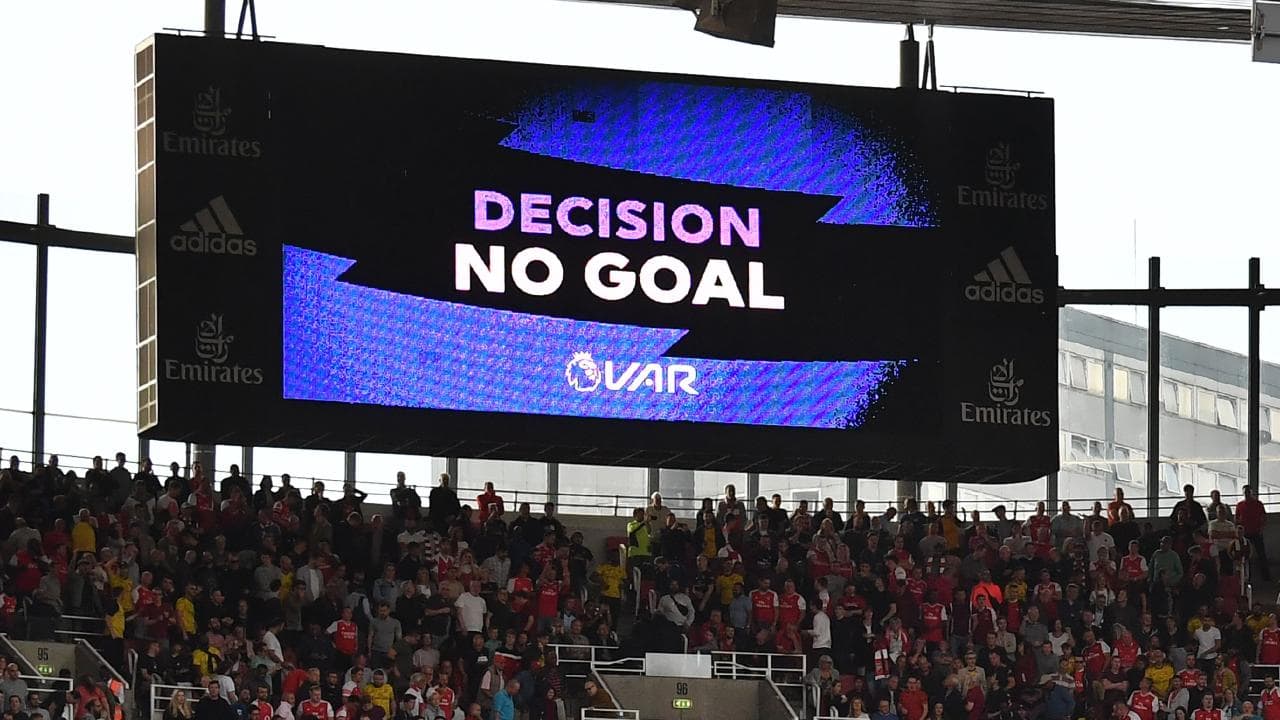 Dean Smith has revealed that he hoped Tyrone Mings would play against Tottenham and delayed naming his team before he was ruled out. Smith confirmed Mings was suffering with a bout of tonsillitis with Bjorn Engels coming into the side.

Dean Smith said “We think it’s tonsillitis. We’ll get him rested and he should be all right for Southampton. It’s a sore one because of the time they score. The last games at Villa Park, we’ve been the victors of last-minute goals so we know how it feels. It’s a tough one to take. Perhaps, more because of the performance. There was a lot of personality. We had a VAR decision go against us again which is disappointing but, if our performance levels are like that, we won’t be too far wrong.”

Smith claimed it was a late decision on the central defender and that he should be fine for next weekend’s game at Southampton.

Dean Smith has promised Aston Villa fans the club’s owners will be doing everything in their power over the next few months to keep hold of captain Jack Grealish.

Dean Smith said ” I’ve said many times we’ve two magnificent owners who want to be successful at this football club, and they’ve an awful lot of money, which they’ve collected from their hard work in their businesses. If you want to be a successful team you have to keep your best players, and they will be working very hard to ensure our best players stay at this football club. That’s probably the best answer I can give the fans.”

Despite the closure of the January transfer window, it has not stopped the continual flood of speculation regarding a summer move for Grealish, with Manchester United apparently leading the chase.

Dean Smith said – “Their front three can cause anyone problems and sometimes their quality found us out. Even the Spurs player was not complaining. I wouldn’t have minded the referee going over to his monitor to have a second look, but as soon as it goes upstairs it goes to a sterile environment where there’s no feel for the game, and they watch it 10 times then give a penalty. I don’t think that was clear and obvious at all. I think the referee has had his authority taken away from him.”

Dean Smith was pleased with the way Villa defended against a top side  but could not conceal his frustration with a VAR-awarded penalty at the end of the first half.

#PremierLeagueStories @LFC -Will #MohamedSalah defy #JurgenKlopp and play for #Egypt + sensational #NabyKeita is best amongst best ( and other Liverpool stories )
#PremierLeagueStories @Arsenal – Will #Spain #Pablo Mari give defensive stability + #MatteoGuendouzi unsung hero while #BukayoSaka got focus ( and other Arsenal stories )
We use cookies on our website to give you the most relevant experience by remembering your preferences and repeat visits. By clicking “Accept”, you consent to the use of ALL the cookies.
Do not sell my personal information.
Cookie settingsACCEPT
Privacy & Cookies Policy