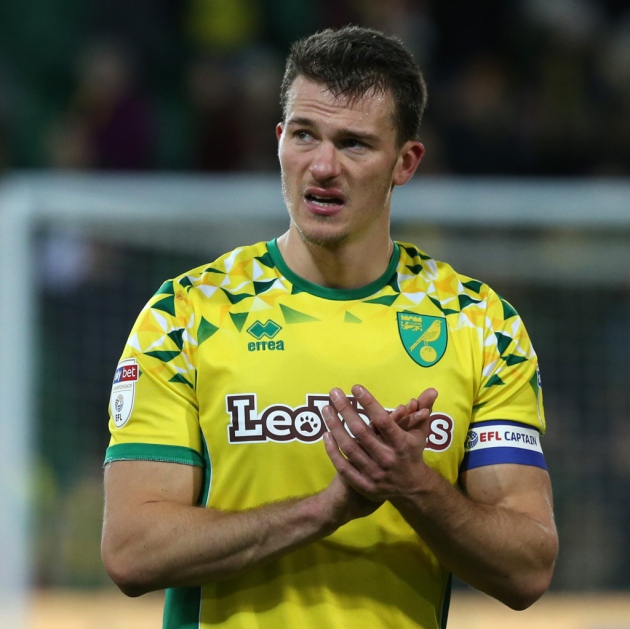 Christoph Zimmermann, Norwich City defender knows the club have to try and bounce back against Tottenham from a Boxing Day defeat to Aston Villa. The Canaries bolstered belief in their Premier League capabilities with an impressive 1-1 draw at Leicester last Saturday but were let down again with a 1 – 0 defeat against fellow relegation struggler’s Aston Villa.

Christoph Zimmermann said “You can’t accuse any player of not leaving his heart out on the pitch, not being technically disciplined or not playing to their best. That’s my opinion, others might judge it differently. But I think we saw a good performance (at Aston Villa). We had six or seven brilliant opportunities to score. Villa have two on target and I can only remember Tim (Krul) had one save to make from (Jack) Grealish. The other shot they had goes in. If there is one thing I can criticise it’s our conversion rate. We need to be more clinical front of goal. The spirit since I have been here has never been in doubt. That has been our strength. It is easy to have that spirit when you are having success. Even though times are tough we are all in this together, and we know we are the only ones who can change it and who can take us out of this position.”

The Canaries currently lie seven points from safety and must end a wretched home run that has seen them claim one point from six outings in Norfolk. Norwich City host high-rollers Tottenham at Carrow Road on Saturday desperate for a positive result, after sinking to the bottom following a 1-0 Boxing Day defeat to Aston Villa.

#mustread #PremierLeagueStories on Dec 28 2019 – Are #NewcastleUnited prepared for rejuvenated #Everton side ??
#mustread #PremierLeagueStories on Dec 28 2019 – #JoseMourinho is back to #toughlove attitude with Tottenham star #TanguyNdombele
We use cookies on our website to give you the most relevant experience by remembering your preferences and repeat visits. By clicking “Accept”, you consent to the use of ALL the cookies.
Do not sell my personal information.
Cookie settingsACCEPT
Privacy & Cookies Policy