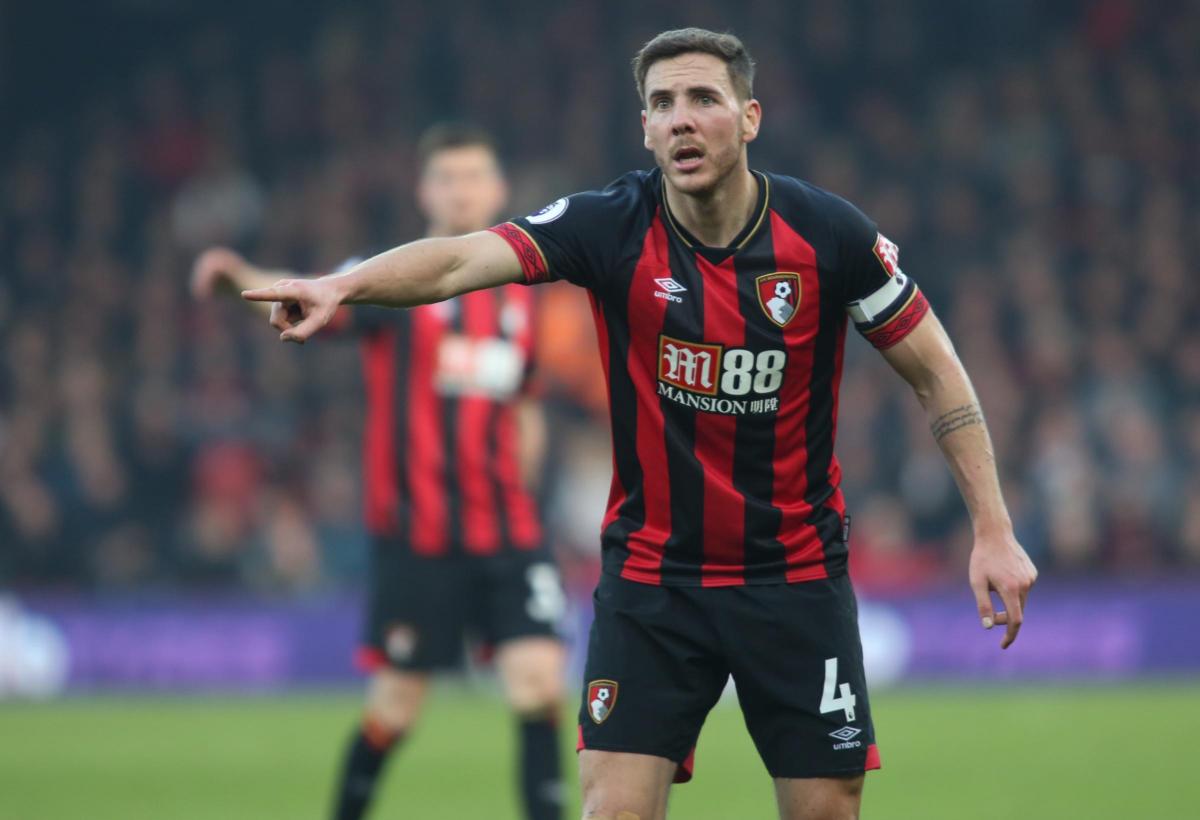 #mustread #PremierLeagueStories on Dec 14 2019 – #ChelseaFC academy kids line up on opposite ends
#mustread #PremierLeagueStories on Dec 15 2019 – #ArsenalFC #KieranTierney to have shoulder surgery, out for three months
We use cookies on our website to give you the most relevant experience by remembering your preferences and repeat visits. By clicking “Accept”, you consent to the use of ALL the cookies.
Do not sell my personal information.
Cookie settingsACCEPT
Privacy & Cookies Policy