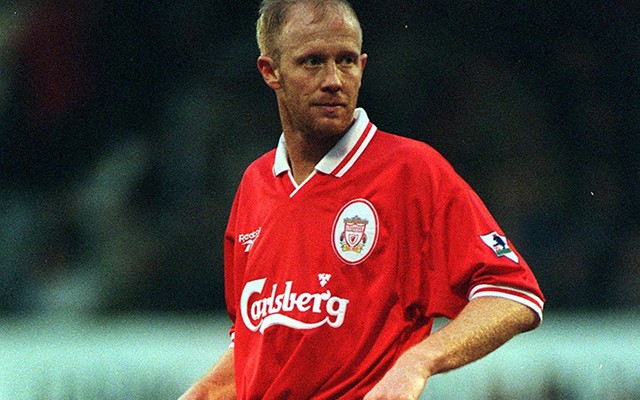 Liverpool had suffered two successive defeats and they were in no mood to think about a third one. Ahead of the Merseyside derby, Mark Wright said that there was no confidence crisis and said that none of his teammates was thinking about defeat ahead of the 149th derby with Everton.

Mark Wright said “I don’t think anyone would go into a game thinking about defeat. If they don, they don’t deserve to be on the pitch. No one at the club is allowed to be like that. There is no trouble, so we have lost a couple of games. We haven’t been hammered by anyone. The ones we have lost were tight games. People are trying to make things about our confidence and they are callings us thugs. Everyone says Manchester United are an elite team but I don’t think so, they showed that against Chelsea last weekend”