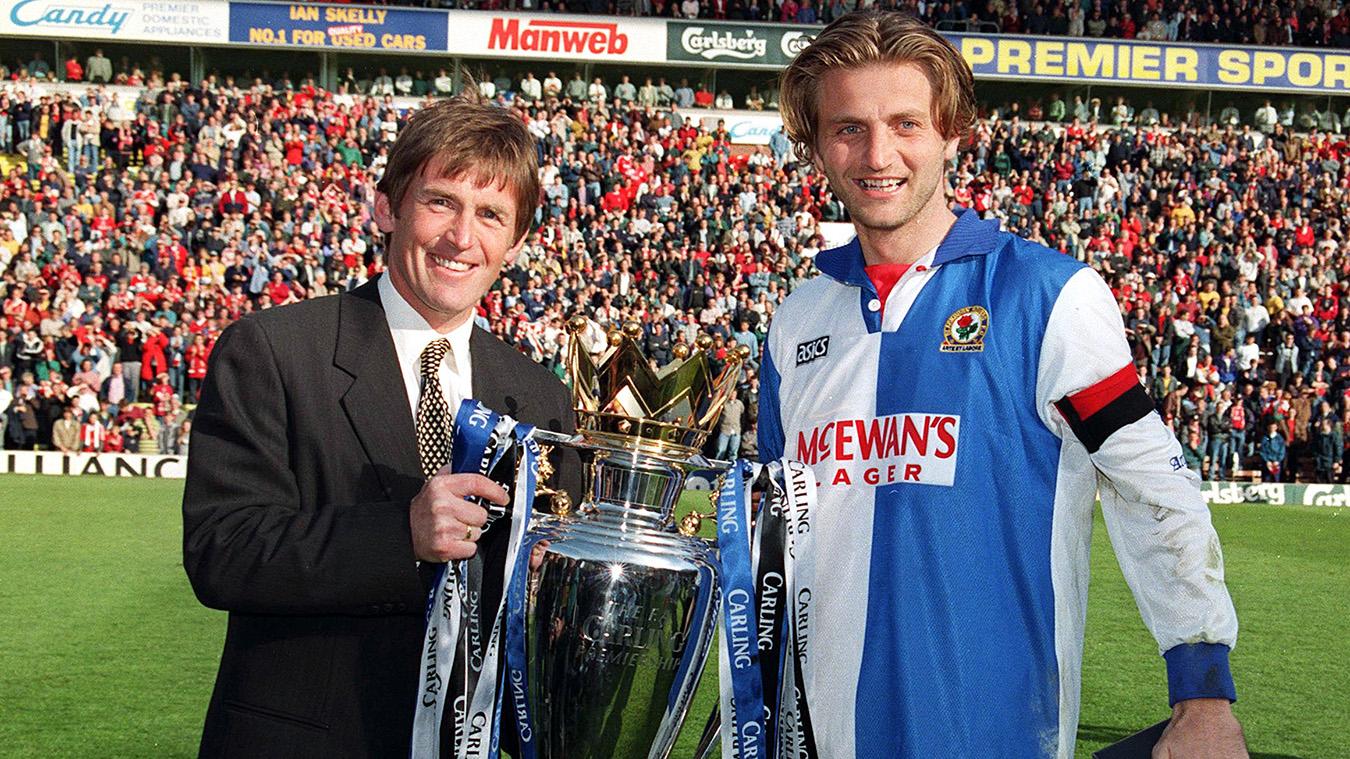 Mike Newell returned to his home town to sink Liverpool at Anfield with his third goal of the season but Rovers manager Kenny Dalglish was far happy afterwards. A furious Dalglish blasted Birmingham referee Mike Reed, who booked four Blackburn players but only one from Liverpool.

Earlier Newell cracked home a left-foot half volley into the top corner after Neil Ruddock had missed a 54th-minute corner from Jason Wilcox. The victory enabled Blackburn, who were unbeaten away that season to climb into the third spot despite not having their star striker Alan Shearer fully fit.

Kenny Dalglish said “I thought he was diabolical (referee) and its good that I can say that when we have won. I am not saying he favoured Liverpool but if our players had played like that we would have been disappointed. I don’t want to have a trip to London except for a match (to visit FA disciplinary committee). It doesn’t taste sweeter because we beat Liverpool. I had 16 years here and enjoyed success so I wont gloat over this, there is no extra satisfaction”