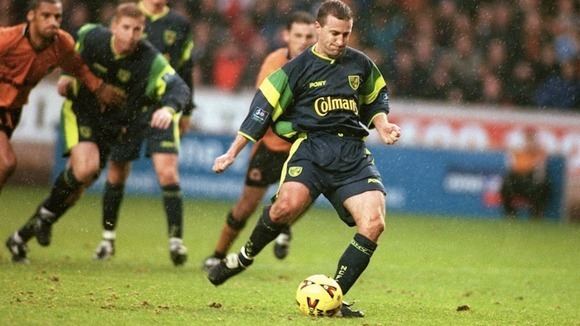 #PLHistory #premierleaguestories #PL on April 8 1993 – #LFC Liverpool’s Commercial Manager Mike Turner admitted that the club needed cash deals to compete with the best
#PLHistory #premierleaguestories #PL on April 9 1993 – #HowardKendall ’s Everton #bluefamily to play first competitive match after 3 weeks, thanks to weird #fixtures setup
We use cookies on our website to give you the most relevant experience by remembering your preferences and repeat visits. By clicking “Accept”, you consent to the use of ALL the cookies.
Do not sell my personal information.
Cookie settingsACCEPT
Privacy & Cookies Policy