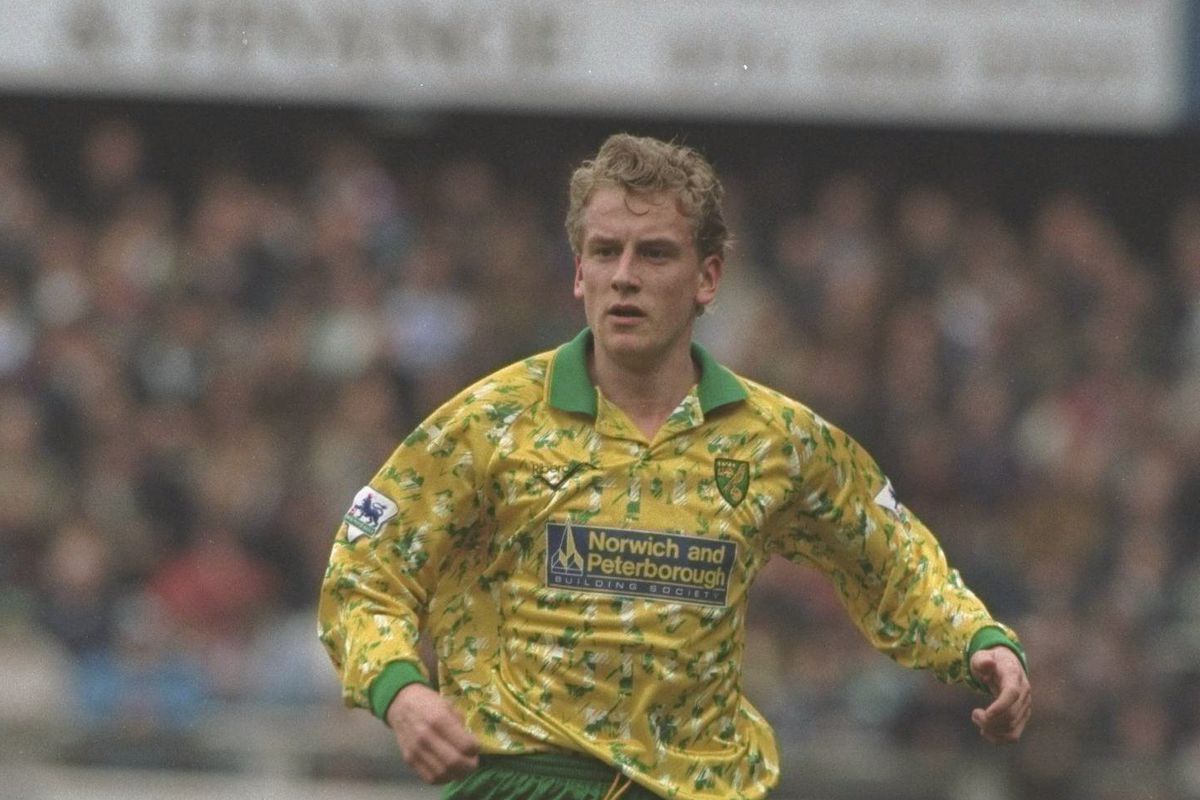 Championship medal or not, Lee Power was set to fly away from the Canaries. Power was adamant that he wanted away from Carrow Road after the last minute transfer deadline deal of Efan Ekoku from Bournemouth. Mike Walker splashed out £750000 for the striker and the dispirited youngster saw that as the last nail in his Norwich career coffin.

Lee Power said, “I thought I had done enough since coming back from Charlton but it looks like the manager is simply showing me the door.”

It would cost any club around £500000 to sign Power and with the return of Mike Robins in the team, he was likely to spend the best part of that last part of the season on the bench.