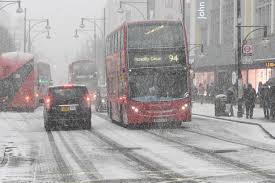 Liverpool’s game with Oldham Athletic was a match that refused to take place for the second time that season. Originally to be played in the Christmas period the fixture was called off due to freezing conditions at Boundary Park. But heavy winds and bad weather once again meant that the match was postponed by the local authorities.

Protective covers on the Oldham pitch blew off in high winds overnight and some of the areas of the pitch were unplayable. That postponement would give more time for Liverpool to prepare for their meeting against title-chasers Manchester United but also delayed a prospective return to action for Ian Rush.