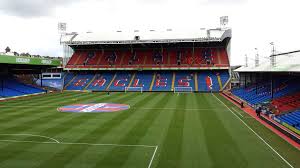 Selhurst Park had ended Aston Villa’s cup hopes when they lost to Wimbledon earlier that month and once again it proved to be a cursed ground for the midlands club. Victory over Palace would have taken Villa to the top of the premier league but it was not to be. In a match without many clear cut chances, Palace midfielder Bobby Bowry had scored the only goal with a firm 15-yard drive after nine minutes and that proved to be the crucial moment in the game.

This result combined with Norwich’s loss to Southampton meant that Manchester United’s draw with Leeds was not two points dropped but one point gained.