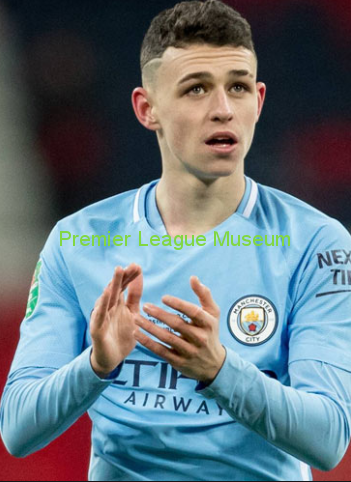 Jack Grealish has backed Phil Foden to play a key role in the remainder of the World Cup, despite being overlooked during England’s draw with the United States on Friday. England put in an uninspiring performance in their second group stage match, although the point all but guaranteed them a place in the last 16. It was not the kind of display that supporters had hoped for, with loud boos heard at the Al Bayt Stadium at full-time. Speaking  after the match, Grealish echoed what everyone thinks of Foden, but admitted that the decision rests with the manager.

Jack Grealish said: “He’s [Foden] fit. Obviously it’s up to the manager, he watches us every day in training. We all know how good Phil is, Phil just has to keep training the way he is and I’m sure he’ll get his chances.”

After the match, Southgate explained his decision not to bring on Foden.

Gareth Southgate said: “I was tempted to bring him on but whichever one of our forwards I didn’t put on if we didn’t win the game I was going to be sitting here answering the question why I didn’t put them on. We wanted to change the wide areas and we didn’t think it was a game for Phil in the middle because he doesn’t play there for his club. We love Phil and think he is a super player.”