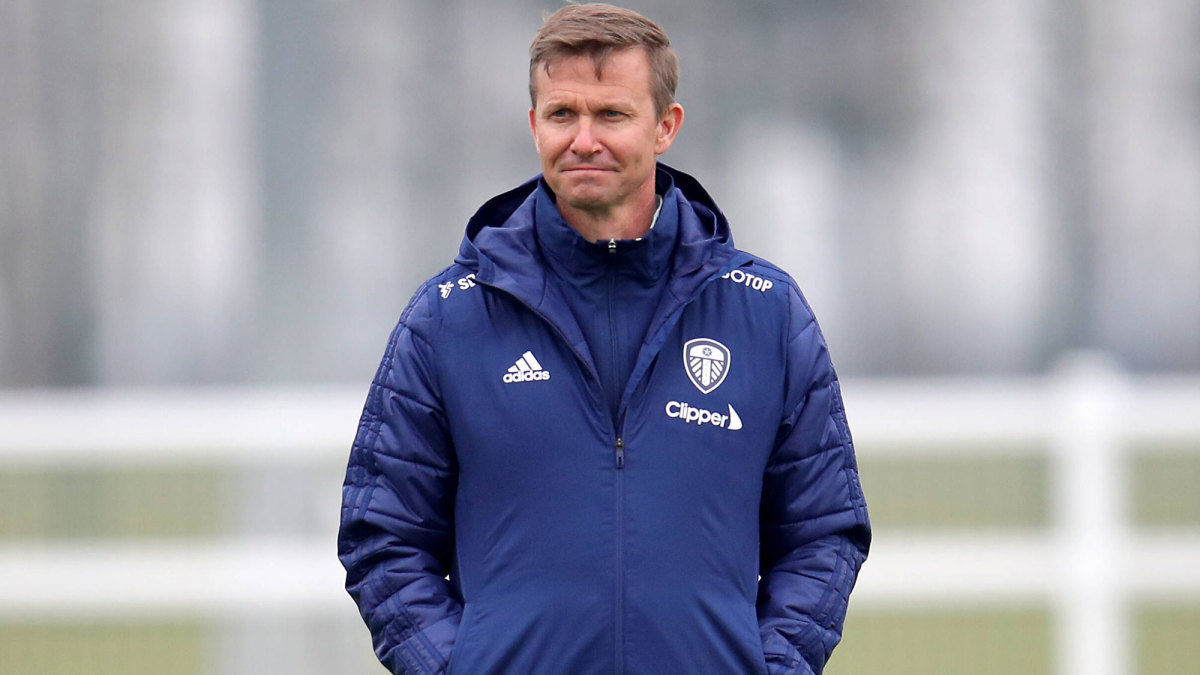 Junior Firpo’s technicality, passing, athleticism, intelligence and tactical awareness are all rated among the very best in Leeds United’s squad by Jesse Marsch. Owing to form and fitness, Firpo has struggled to settle and assert himself in United’s starting line-up since arriving last year.

Jesse Marsh said: “I’ve heard criticisms of Junior from the past. I can only tell you since I’ve been here, he has, in every way, tried to adapt and learn and grow into the player I believe he can be. His technical ability and passing ability is one of the best on our team, his athleticism is definitely on the high end of our team, his intelligence is very high and then his tactical awareness is also very keen. If he can continue to add the right kind of aggressiveness, he can grow into a real defender and be a real two-way player. At left-back, there are not a lot of those types of players out there in the world right now. So, specifically with Junior, I’m trying to develop him into the player I believe he can become and I believe he can be a big player here no doubt. He has everything he needs and his commitment to try to do that is at a really high level, even at a moment when Pascal has been playing so well and it’s not been easy for him to accept being on the bench.”

Firpo arrived for an eight-figure fee from the La Liga giants in the summer of 2021 and signed a deal which will expire in 2025. With Struijk still considered a centre-back, Firpo remains the only senior, natural left-back in the squad. The Whites are expected to move for another option in that department when the January transfer window opens. Firpo would then be faced not only with usurping Struijk, but a new left-back too.