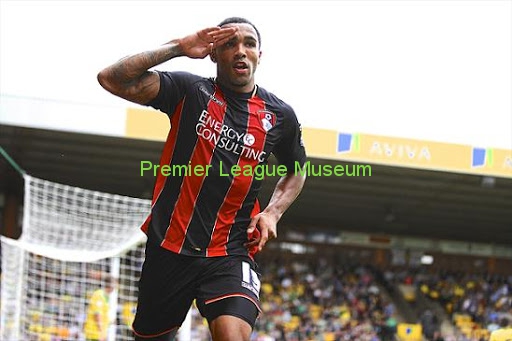 Callum Wilson is hoping his unselfish decision to set up Jack Grealish in England’s World Cup 6-2 win over Iran will see him rewarded with similar service in the future. The Newcastle number nine replaced Harry Kane for the final 14 minutes of normal time, as the Three Lions romped to victory in their Group B opener. It may have been Wilson’s first cap since October 2019 but, even on his World Cup debut, he squared a last-minute pass into the path of Grealish for the Manchester City man to tap in England’s sixth, rather than trying to finish himself. Asked if there was a temptation to shoot,

Callum Wilson said: “No, always, as a striker, you want to score, you’re playing in a World Cup, you want to score a goal at the World Cup. But you have to make the right decision on the pitch, it’s about the team, not me as an individual. I think for me, in that moment, I made the decision to square it. It was the right one, the angle was closing up. You get repaid – that’s what happens in football, you give back and you receive as well so we’ll see how we go.”

Harry Kane is expected to lead the line for England throughout the tournament, but Wilson’s cameo from the bench shows how highly thought of he is as understudy. With the tournament coming in the middle of a season and the heat in Qatar potentially a factor, he insists he will be ready if the England captain needs a rest.

Callum Wilson added: “As a player, as a striker you get given an opportunity, you’re coming away, you have to be ready to take it whether you’re first choice, second choice or third choice. There are players in the past, famous strikers you know, that didn’t play a minute in the group games and ended up becoming a hero and scoring in a World Cup final. So it’s a squad at the end of the day, it’s about the team and you just have to be ready when the opportunity arises. When you get given an opportunity, you have to make sure that you try and grasp it with both hands. We were winning the game, we were able to make a substitution, I came on and had a goal contribution, which is nice to add to the victory.”